Diabetes New Zealand says it will no longer accept money from Coca-Cola, joining Dietitians New Zealand, who said earlier it was "unlikely" to take their cash again. 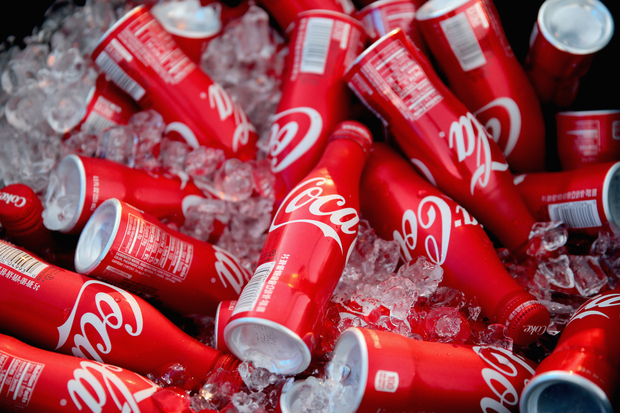 The Pacific arm of the multinational soft drink company released a list of payments totalling $400,000 to health professionals and groups in New Zealand.

It has led to warnings from some experts about the influence of corporate money in the health industry.

Diabetes New Zealand - A 'tricky situation' for a charity

Diabetes New Zealand said, in hindsight, they should not have taken money from Coca Cola, and they would not do it again.

Chief executive Steve Crew said any sponsorship must be consistent with accepted medical and dietary practice in New Zealand.

"It's a tricky situation as a charity. People bring to us opportunities. We would look at every opportunity. But from our values... I would be saying that we would not be accepting money from promotion of fizzy drinks or high sugar beverages," Mr Crew said.

Dietitians New Zealand - 'Unlikely' to take cash in the future

The figures showed the company gave Dietitians New Zealand more than $7000 in five years. This included a yearly $500 corporate subscription fee, as well as nearly $5000 in conference speaker travel fees in 2012.

Chief executive Cheryl Linge said the subscription fee was quite small and nothing out of the ordinary, but she's not sure what the speaking fee would have been for.

"Occasionally people have given funds towards supporting a speaker to attend a conference.

"One of the things that I was aware of when this came out, is that Coca-Cola was calling it 'partnerships', and I had a concern with this particular description."

This concern led to new guidelines being passed last year to assess the risk of associating with companies like Coca-Cola, she said

"If these kinds of sponsorships have come up now, that through our risk assessment process it's unlikely that we would go with Coca-Cola now or in the future."

She said the fees accepted in the past were not seen as a conflict of interest, but the organisation was now moving to distance itself from any such association that might occur.

"We are more aware of it moving forward so that we don't expose our organisation with an organisation that is inappropriate," Ms Linge.

American professor of global nutrition Barry Popkin told Morning Report he doubted only Coca-Cola's Pacific arm had only made $400,000 in payments to health professionals.

The University of North Carolina at Chapel Hill professor said Coca-Cola's support of prominent health researchers was reminiscent of tactics used by the tobacco industry, but more money was spent, and it was systematic.

He said research in the US and UK showed the industry made payments through consulting, grants and gifts to certain researchers.

"There is an array of mechanism and they are only reporting one of the many mechanisms being used."

The most insidious was where they paid researchers to write articles against regulating soft drinks, and other unhealthy foods and beverages, he said.

There was evidence in the US that studies funded by the beverage industry showed a bias towards reporting that sugary drinks had no effect, or a positive effect on health, Professor Popkin said.

'They want to be seen as part of the solution'

He said there was nothing that Coca-Cola wanted more than to be in control of health experts. 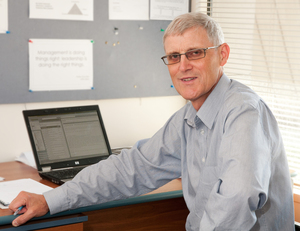 "Coca-Cola is one of the reasons why we have a terrible problem with obesity and diabetes.

Their control of health organisations was a behind the scenes strategy, he said.

Professor Sellman said because of underfunding, some groups had to accept money from corporations just to survive, and corporations took advantage of that.

Patients needed to know where their doctors were getting their information, and who was paying for it, he said.

"The doctor-patient relationship has to be based on trust, the patients need to trust their doctor is a professional, but that means the doctor needs to be transparent.

"If major corporations are the people disseminating information to patients and to public, by its very definition, that's not independent information."

Dr Child said most medical groups in New Zealand have already pushed for tougher regulations on sugar products, and that's something Coca-Cola would be trying to fight.