A conference at Manukau Institute of Technology today,

organised by FIZZ a group who want sugary drinks banned, has heard there is a clear link between them and various health problems.

Keynote speaker Professor Barry Popkin from the University of North Carolina said there had been a big change in the last few years in recognising the link between sugary drinks and obesity.

Professor Popkin said the World Health Organisation (WHO), the United States and UK had all released guidelines on sugary drinks.

University of Otago Associate Professor Tony Merriman, who researches gout, told the conference that studies showed four or more sugary drinks a day dramatically increased the risk of gout, which is a form of arthritis.

But Coca Cola's general manager for the South Pacific has defended sugar in its products.

Paul Fitzgerald said a balanced diet was the key to reducing obesity.

Mr Fitzgerald will speak on a panel at the conference, and said Coca Cola was doing its bit to fight obesity. 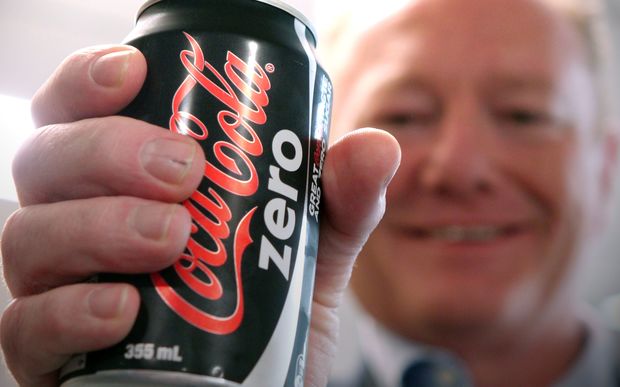 He told Radio New Zealand it had introduced smaller cans of drink and the smallest can now contained less than 100 calories.

Mr Fitzgerald said focusing solely on sugar did little to add to the broader debate about obesity which he said was about people keeping a healthy weight by burning more kilojoules than they consumed.

The group believes the evidence linking sugary drinks with these common diseases is now so strong it justifies strategies similar to those used to target cigarettes and alcohol.

But Mr Fitzgerald rejected suggestions that soft drinks were as bad for peoples' health as smoking.

"I find that quite offensive actually. There is no safe consumption of tobacco, where as you can consume our product as part of a healthy lifestyle."

He said Coca Cola had reduced the sugar it used by 15 percent and he said demonising sugar in soft drinks did not address the problem of obesity. 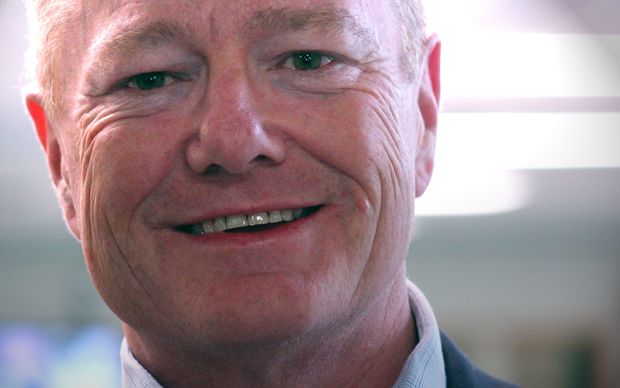 The Prime Minister's chief science advisor Sir Peter Gluckman said a sugar tax on soft drinks was worth considering but it would not be a magic bullet in combating obesity.

Sir Peter is co-chair of the WHO's Commission on Ending Childhood Obesity, which has just made a range of recommendations, including a tax on sugary non-alcoholic drinks.

He said evidence for such a tax was limited but it would send a strong public health message he said childhood obesity was an urgent matter that governments needed to take seriously.