The man alleged to be at the centre of an intense stand-off with police near Kawerau has appeared in court.

The 27-year-old wore a police blue boiler suite and was handcuffed. He had his head bowed as members of his family looked on from the public gallery.

The charges carry a maximum penalty of 14 years in prison.

Judge Rollo remanded Mr Warren in custody. He is due to next appear at the Rotorua District Court on 24 March.

The names of the four police officers wounded in the incident have been suppressed.

One of the wounded police officers is in a serious but stable condition in Waikato Hospital, while another is stable. They were due to be operated on today.

The siege ended this morning when Mr Warren surrendered to police after the liaison officer, Inspector Warwick Morehu, entered the house where he had been holed up.

Police Commissioner Mike Bush said two of the injured officers were having surgery today - one was shot in the head, and the other has a wound to his hand.

The stand-off started after the officers were shot yesterday near Kawerau during what the police said was a cannabis raid.

A large number of police, including armed officers, then set up a cordon around a rural property on Onepu Springs Road.

A Defence Force NH-90 tactical helicopter and three light armoured vehicles (LAVs) were called in, with two of the LAVs seen entering the cordon about 7am.

The police said the man at the centre of the siege was arrested without incident later in the morning, and taken to the Whakatane Police Station.

At a news conference with Mr Bush this morning, Mr Morehu said he knew the man's family and his relationship with them helped resolve the situation peacefully.

"It was my turn to jump into the fold and do what I could... I'm happy to do that, and certainly, for me, for this outcome, I'm certainly a proud Maori and a proud Maori officer today."

He brushed off suggestions he was a hero.

"Look, I don't know about heroes, but to me the heroes are the guys that went to hospital yesterday and I suppose that certainly serves an an inspiration, when you've got close colleagues being hurt in the field. So we come out and we do our job. We do what we need to do and we get the job done."

The Prime Minister has offered his sympathies to the family of the officer shot in the head, saying the police faced a very difficult situation.

"My immediate thoughts are obviously with the officer who is still in a serious condition, but the men and women of the New Zealand police force are doing an outstanding job for us, and this just shows that from time to time their daily work can be quite dangerous."

Mr Key said the police would be going through a review of what happened and why four officers were shot.

'He would have been scared'

RNZ reporter Edward Gay, who spent the night at the cordon, told Morning Report about 20 people had kept watch overnight beneath a stand of pine trees at the turn-off to the road.

When news broke that the siege was over, family members gathered for a karakia and waiata at the cordon.

The man's mother spoke briefly afterwards, and said her son must have been confused and frightened last night.

A family spokesperson, and local principal, Ripeka Lessels said it was the outcome the whole whanau were hoping for.

She said Mr Morehu had grown up in the area and knew it, and should have been called in earlier. He was the lynchpin in ending the siege, she said. 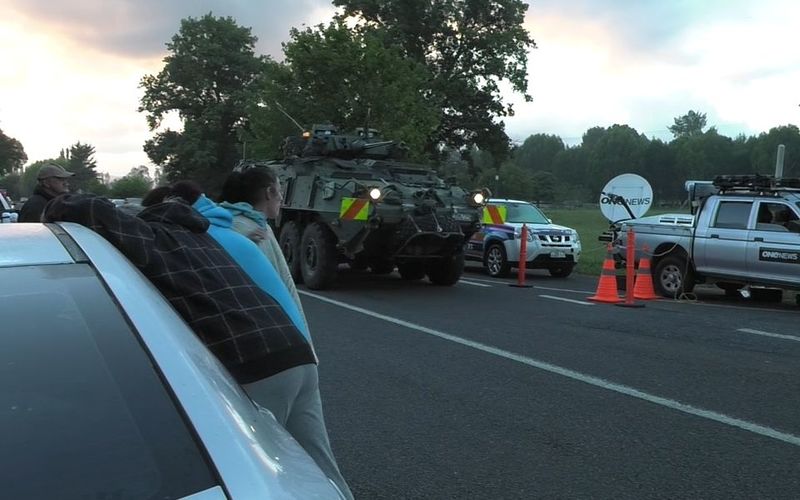 Amoured vehicles began their entry to the property where the gunman is holed up. 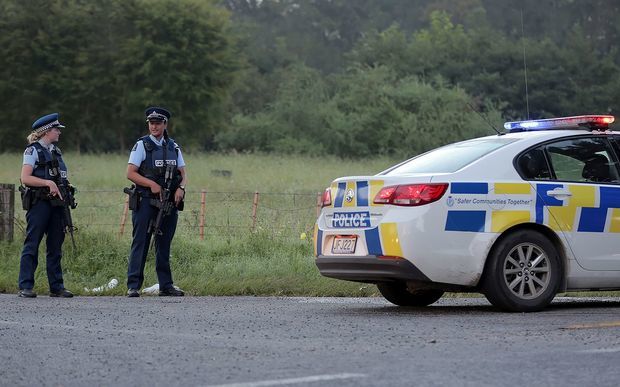 Police remained at their posts on Thursday morning. 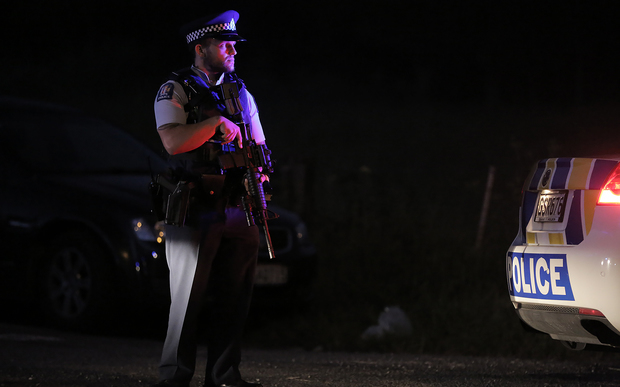 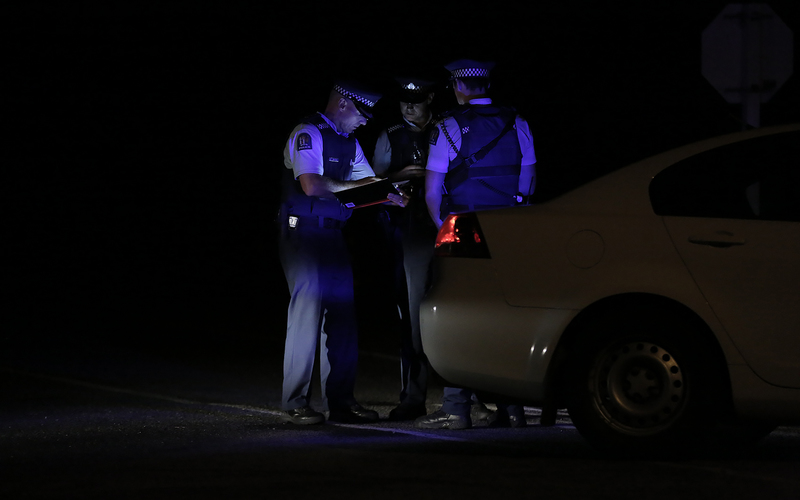 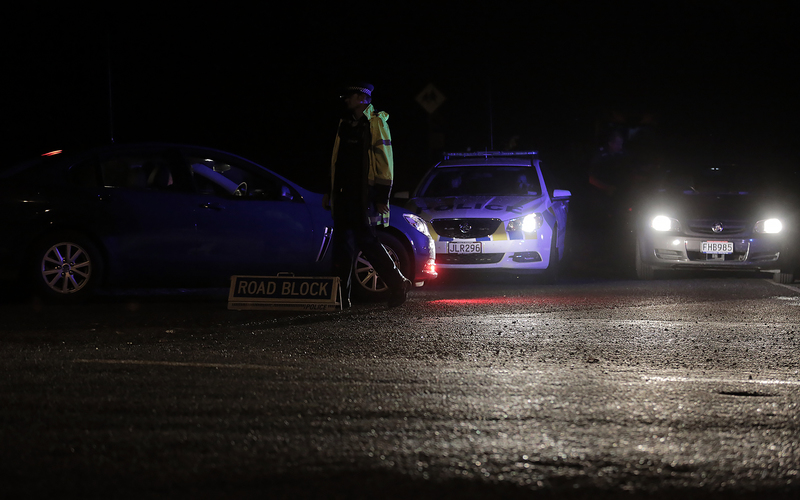 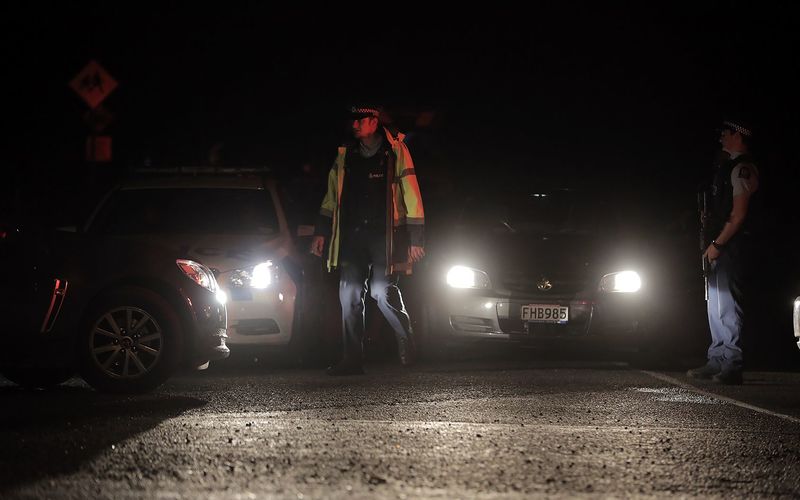 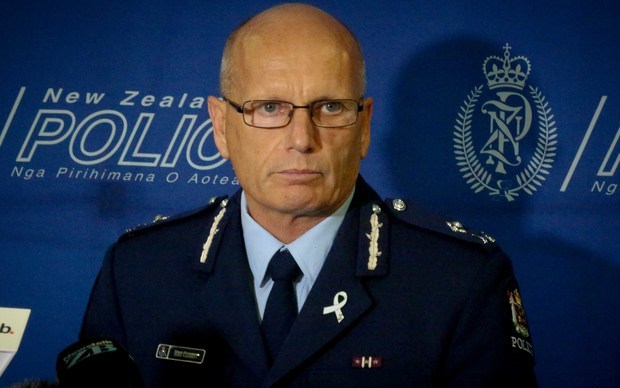 Deputy Commissioner Mike Clement at a media briefing on Wednesday. 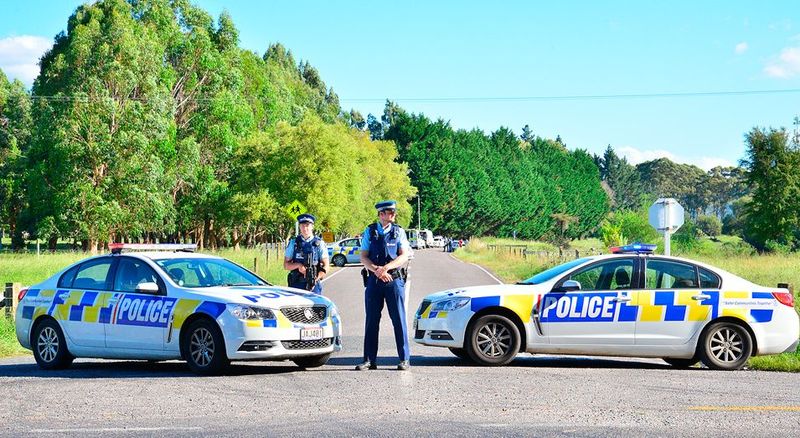 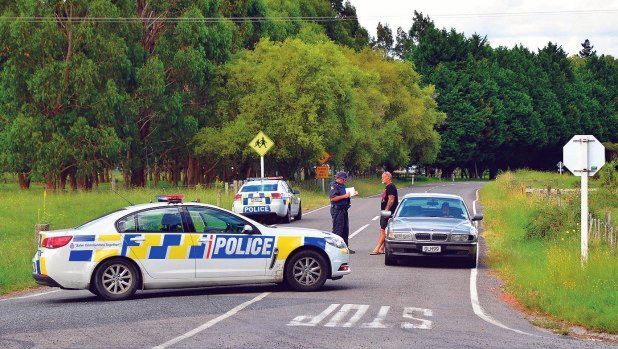 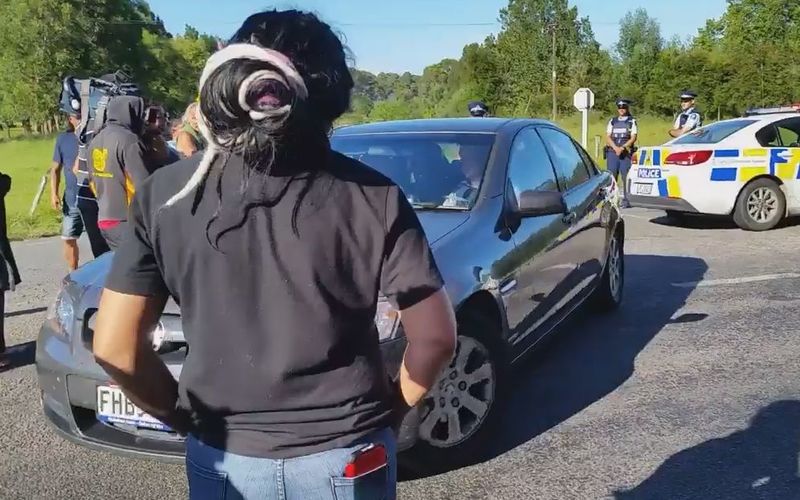 The stand-off on Thursday morning. 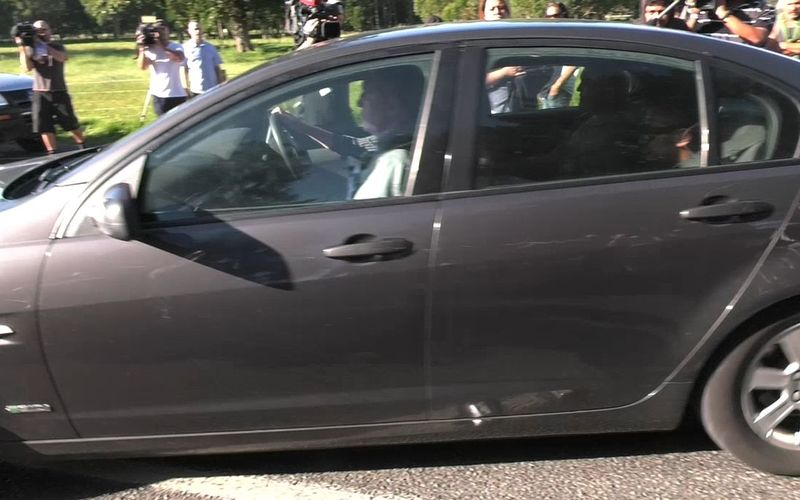 The 27-year-old alleged gunman is driven away by police. 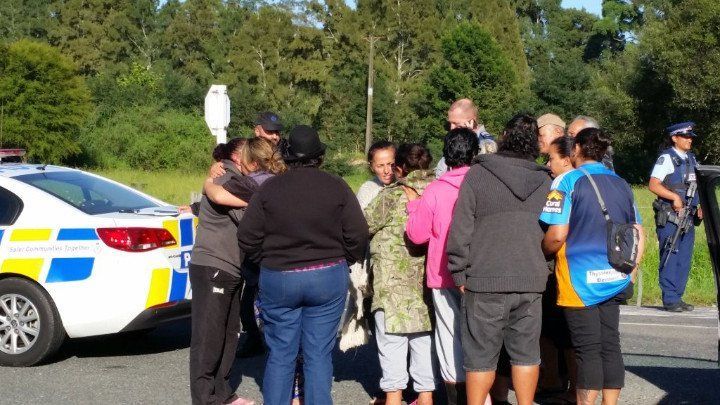 Family of the alleged gunman near the police cordon. 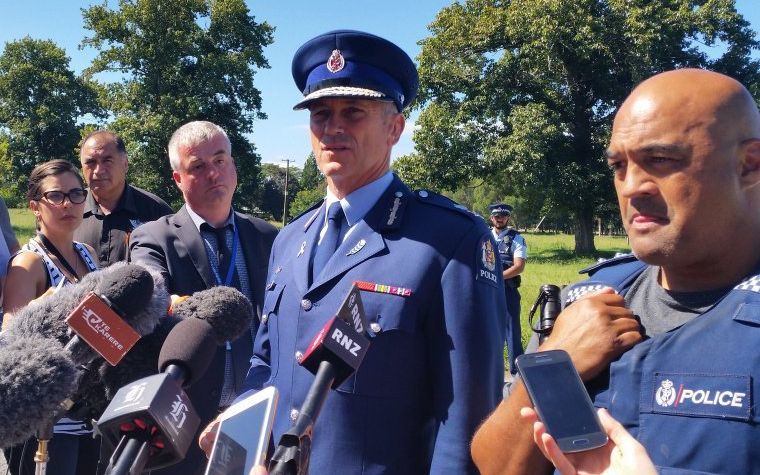 Mr Bush said the two officers still in hospital were in good spirits and were surrounded by family. The other two were discharged from hospital yesterday.

Many questions would be asked about what led to the officers being shot, and a major investigation into the event had begun, he said. 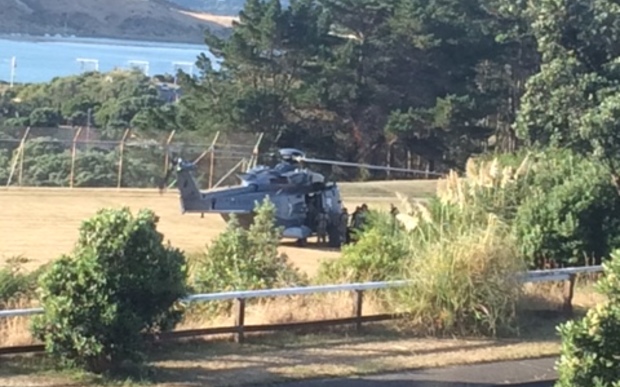 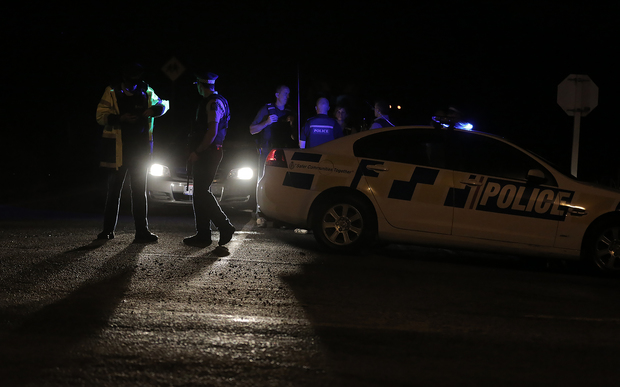