Just three or four people could perform the Māori welcome for visiting Trans Pacific Partnership (TPP) dignitaries on Thursday which will take place inside the SkyCity Casino away from protesters. 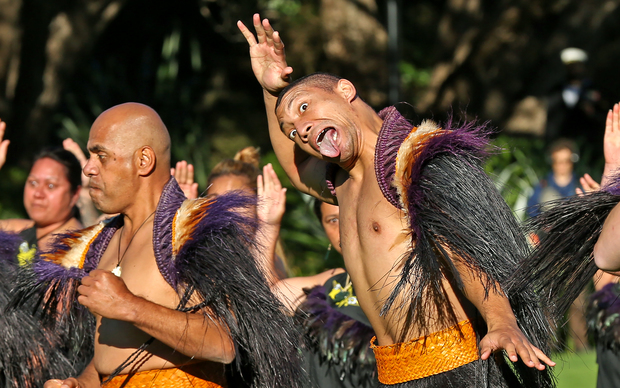 Te Rūnanga o Ngāti Whātua spokesman Tame Te Rangi, who is performing the mihi [welcome speech], said he would be welcoming the visitors on behalf of Ngāti Whātua, not the government.

Despite that, there was likely to be wide condemnation from Māori, many of whom oppose the TPP deal, including a group who have lodged a claim with the Waitangi Tribunal. 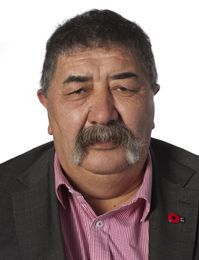 But Mr Te Rangi today said it would perform its hosting role and welcome visitors into Auckland.

The welcome, which Mr Te Rangi said was more a whakatau than a pōwhiri, would be short and simple. It would include a karanga and a mihi rather than than the traditional wero [challenge] and haka pōwhiri [ceremonial welcome].

Māori tikanga exponent Paraone Gloyne said he believed a whakatau was a "fit for purpose pōwhiri, bereft of wero and sometimes karanga". 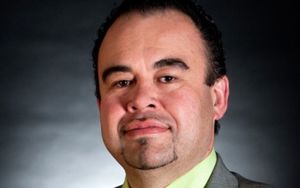 Mr Te Rangi said there was no need for a wero because that had already been done.

"The wero is performed to check out the credentials of the visitors we've trusted John Key to check them out."

RNZ understands government officials have been working overtime to find a group to perform the pōwhiri for the TPP visitors but with little success.

Three leading Maori performing arts groups told RNZ they were approached in the past week and all declined. One of them, Te Waka Huia, publicly opposed the TPP deal at the Auckland anniversary weekend celebrations and penned a haka to express their distrust.

On social media, Māori have been challenging anyone who might perform the pōwhiri for the TPP visitors, warning they would face a backlash of protest.

Some Ngāti Whātua o Ōrākei members have warned outsiders thinking of participating not to as it was not their place.

The voice of Māori appears to have been united on this issue, with none of the thousands of kapa haka performers who represent hundreds of groups putting their hands up to perform on Thursday.

The Ministry of Foreign Affairs and Trade will announce more details on the welcome, including the pōwhiri, at a media briefing later today.