Syrian refugees who fled bombings, shootings and death say they can see their dreams coming true now they're in New Zealand, where they were welcomed today with a powhiri. 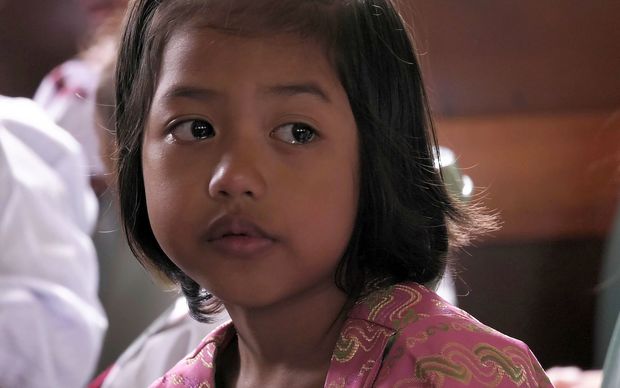 A Syrian father who has just arrived in New Zealand says he dreams of starting a bakery, now that he no longer has to worry about bombs falling through his roof.

The first Syrian refugees to arrive in New Zealand under an increased quota were welcomed with a powhiri in Auckland today.

They are the first to arrive since the government announced last September it would take an extra 750 refugees from the war-torn country.

The 82 refugees started arriving in New Zealand last week, along with 75 others from Myanmar, Afghanistan, Colombia, Palestine and Iraq.

Khaled Al Jouja, his wife Aisha, their three young children and Khaled's father first fled to Lebanon four years ago, but did not find the safety they desired. 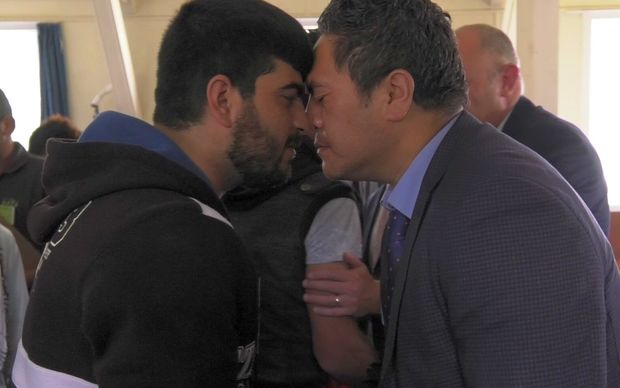 A refugee is welcomed to New Zealand with a hongi Photo: RNZ / Diego Opatowski

Speaking through a translator, Mr Al Jouja said children in Syria were shot randomly on the street - and those who tried to help were also shot.

"I have seen lots of individuals, lots of people, in pieces," he said.

"Scattered in the streets and the roads everywhere, and we were not able to help anybody."

The Al Jouja family's stories were strikingly common to others at the Mangere Resettlement Centre.

Today they were officially welcomed to New Zealand.

They would stay at the centre for six weeks - learning English, and preparing to find a job or go to school in a new and unfamiliar country.

They would then be moved to new homes around the North Island. 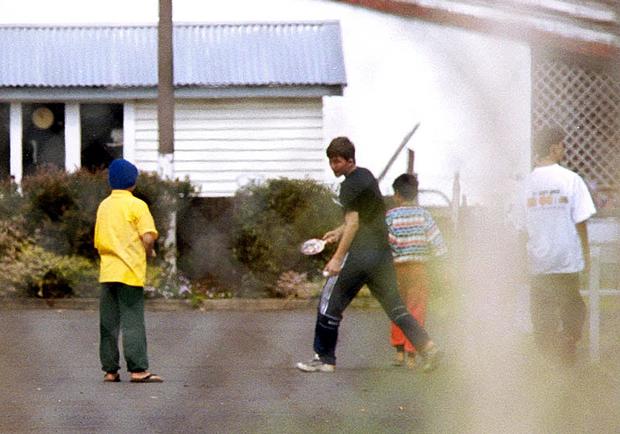 Sitting among the crowd at the powhiri was Mohammed Kahk, another recent Syrian arrival.

"It is very, very dangerous.

"You are sitting in your house, in your place, and a bomb can come in and kill you," he said.

Mr Kahk described New Zealand as heaven on earth, and said he never expected to be welcomed so warmly.

"I've got a lot of dreams I'd like to achieve. One of them would be [to] open a small business of sweets, or a bakery, sort of thing."

The Al Jouja family has also been overwhelmed by the welcome they received.

"I don't want my kids to live in fear. I don't want them to go through whatever... I went through," said Aisha Al Jouja.

"We hope we will find the rights we lost back home."