New figures show 113 people lost their lives in the water last year, a rise of 23 from the previous year.

Water Safety New Zealand's annual summary shows most of the deaths were at beaches and in rivers. 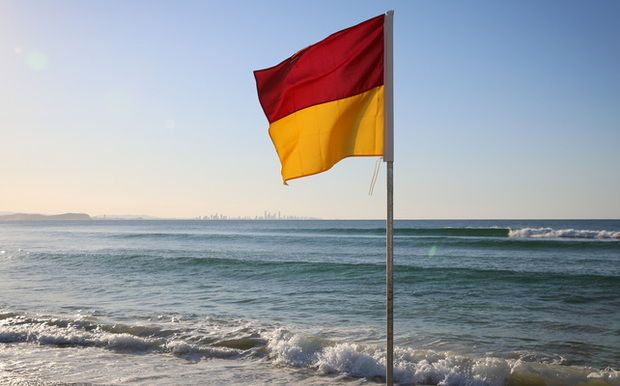 The drowning statistics were dominated by Pakeha men and boys, and the highest number of deaths were in Waikato.

Nationally, the highest proportion of deaths were among people aged 15 to 24.

The water safety body said it was "extremely concerned" by the trend among the young.

It said with school pools continuing to close and swim and survival lessons becoming harder to do, the situation could get much worse.

Also standing out in the statistics is the increase in diving deaths which have tripled to nine. Almost all of those people died while diving without having a buddy in the water to keep a watch over them.

The high number of drownings last year were preventable according to water safety expert Kevin Moran.

The lifeguard for 50 years, and lecturer in physical education, said with the good weather last summer more people went swimming.

He said the drownings were primarily a male problem, and happened in open water - and the cause was a combination of underestimating danger and overestimating ability.

Mr Moran said it was not just about learning to swim, it was also about making sure people could do so safely.