The number of people who have drowned these holidays is a tragedy , Water Safety New Zealand says. 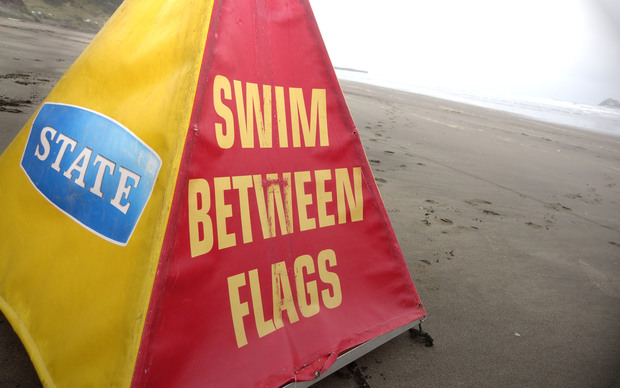 Ten people drowned between Christmas Eve afternoon and 6am today.

That's the same number of drownings as last year, but three more deaths than the five-year average of seven.

Water Safety chief executive Matt Claridge said it was a reminder of how brutal the holidays could be if people didn't take precautions.

He said there were two key areas causing issues.

And the other is the matter of supervision of small children - it really is so important."

Mr Claridge said summer still had a long way to go and it was vital people think about keeping family and friends safe.

"January is certainly a month to watch out for, especially as a lot of parents head back to work. Teenagers typically end up around the water on their own and that can lead to some dubious decision making."

"So we just challenge parents to make sure that they're aware of where their kids are and what they're doing and to leave them some good responsibilities and rules around decision making."