The grandparents of a five-year-old with terminal brain cancer have called in a lawyer after doctors refused to consider medical cannabis to treat the child.

In August last year the child was given nine to 12 months to live after being diagnosed with an inoperable tumour on her spinal cord. 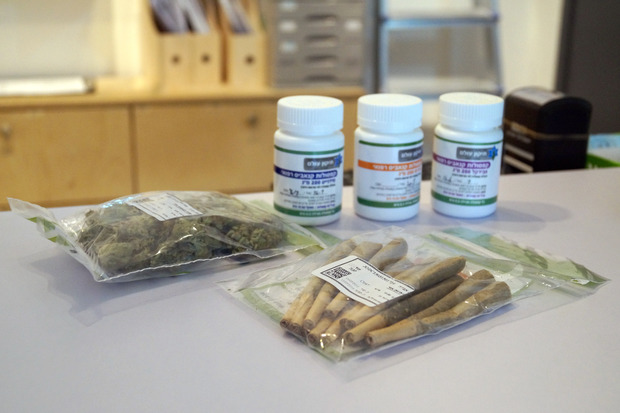 Her father also wants her to receive medical cannabis treatment, despite protests from the girl's mother.

Lawyer Rosie Purchas told Morning Report they had been encouraged by reading about the successful treatment of a child with the same condition in America.

She said doctors in New Zealand had refused to offer treatment with medical cannabis because they said there was no supporting evidence, which she said was denying the child's human rights.

"There are no treatments available for the child, she's had 33 doses of radiation which were unsuccessful, she's been given until about May 2016 to to live. It comes down to fundamental justice.

"No one can predict whether this treatment is going to work or not, it hasn't been trialed. There is anecdotal evidence only, but it's worked for this other little girl. It's a very rare disease and there are very few people who have actually tried this."

This is one of an increasing number of cases where patients or family are wanting access to the drug - including the terminally-ill former union leader Helen Kelly.

The Drug Foundation said New Zealand was increasingly lagging behind other countries in its attitude to medical cannabis treatments.

Executive director Ross Bell said many families were facing a similar dilemma and were frustrated by the lack of treatment options.

"They see potential medical advances around the world and they're wanting to see those benefits made available to their lived ones but the bottom line is where New Zealand is stuck is that we don't have a broad range of medical cannabis products that have gone through strict testing," he said.

Ross Bell said more funding should be made available for testing the benefits of medical cannabis.

Jeanette Saxby ran the High Tea Cafe cannabis cafe in Auckland. The cafe provided a number of medical patients with the drug.

She was convicted of possessing, growing and distributing cannabis and is serving seven month's home detention but said she did not regret what she did.

"I consider all uses medical because you take cannabis in whatever form, you feel better. So that's what a medicine does.

"Whether it's a mood or a pain, or an anxiety or whatever you do, it's medical because you're altering how you feel."

Ms Saxby said it was a person's right to use cannabis for whatever reason and did think it was up to anyone else to judge those reasons.

She said people who used the drug in New Zealand should be safe from arrest.