The Drug Foundation believes the government could piggyback off the Australian government's work in what it is doing with medicinal cannabis. 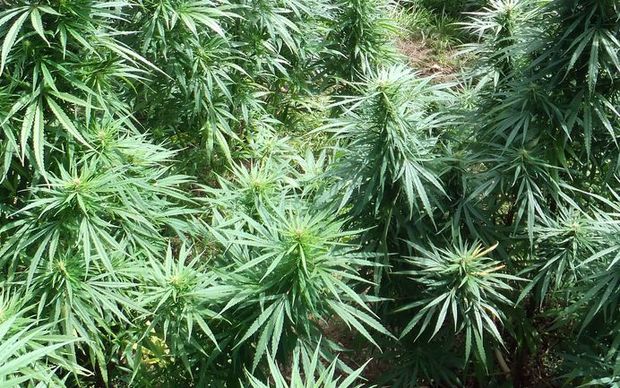 The Australian government will legalise growing the crop for medical purposes.

Australian Health Minister Sussan Ley said the government wanted to give people suffering from debilitating illnesses access to the most effective medical treatments.

She said she had been moved by stories of people who got some relief from medicinal cannabis, sometimes legally imported, but not always.

He said both the states of Victoria and New South Wales had recently made moves to conduct medical trials of cannabis.

But Mr Bell said the states had run into the problem of where they got the cannabis from, and the Federal law would make it easier for these research trials to be able to grow their own cannabis within those states under very tight controls.

"At the moment if you grow medicinal cannabis in Australia you breach international conventions.

"What we will do is introduce legislation into the Parliament before the end of this year that amends the Narcotic Drugs Act and in effect alows a regulation within the Department of Health."

He said he thought the New Zealand government was keeping a close eye on what was happening in Australia, but while he did not think it would move to duplicate the Australian law it may piggyback off it.

"That for example might include trying to get Kiwis onto the various research trials that are currently underway and then if any medical cannabis products are developed out of Australia, and approved by the various authorities over there, then I think it will become a rubber stamp exercise to get those approved in New Zealand as well."