New Zealand could recover millions from offshore bets made by Kiwis under new legislation expected to be brought in this year. 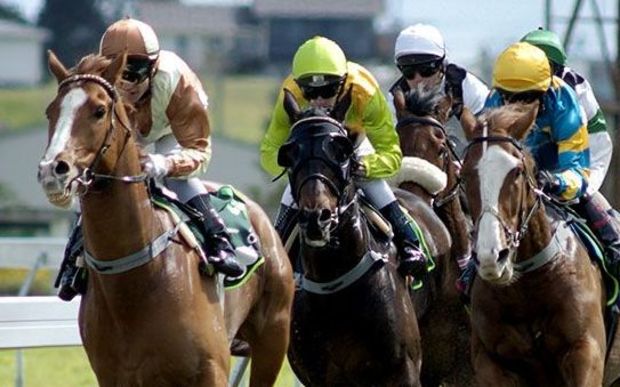 Offshore betting has exploded - the number of New Zealanders placing bets offshore has more than doubled in the past five years to over 40,000 and that growth is expected to continue - but it's the overseas bookmakers who reap the benefits.

Last year $329 million was bet on New Zealand thoroughbred racing through Australian totalisator operators - much higher than what was bet through the New Zealand Racing Board.

"Australian corporate bookmakers aren't paying us any money and are free-riding on our product. All we want is a fair go and a fair fee for payment."

But that doesn't happen with money bet offshore.

"The real reason that it matters is because the way in which the New Zealand racing and sports industries, or gambling, is set up in our country is that the profits from gambling go back to racing and sport.

"That means they are dependent on that funding for the infrastructure investment that's required up and down the country. Without this funding racing can't succeed in the long-term." 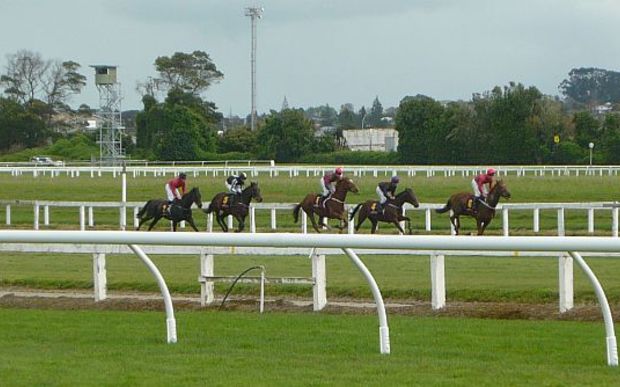 Making Australian corporate bookmakers pay up is a key recommendation of a report released late last year from a working party set up to look at offshore betting and the resulting loss of revenue to New Zealand.

Mr Allen said it was widely hoped legislation would be drafted later this year to make that happen.

"Potentially if we could bring in legislation and it was enforceable that could mean that we could recoup around $16 million.

"That money therefore flows back through to racing and sports communities up and down the country and we know that there's a huge benefit from that because it helps to underpin a lot of regional economies throughout New Zealand."

Thoroughbred Racing chief executive Greg Purcell said so-called racefields legislation is important to the future sustainability of racing in New Zealand and the extra money it would return to the industry would be very welcome.

"In New Zealand we really are quite cash-poor. We have a very small population and quite a substantial racing industry so we're going to put it primarily into prize-money and into the promotion of our sport."

Mr Allen said if legislation passed, he would expect overseas bookmakers to comply.

"The large corporate bookmakers around the world that tend to be multi-national players are very experienced at making these sorts of payments back to industry.

"So even though it would be extra-territorial, and so that creates some challenges, our expectation is that it would be largely voluntary compliance."

Mr Guy said he was waiting on a report out of Australia and was still taking advice from officials, but he hoped to put the matter before Cabinet later this year with a view to drawing up relevant racefield legislation.