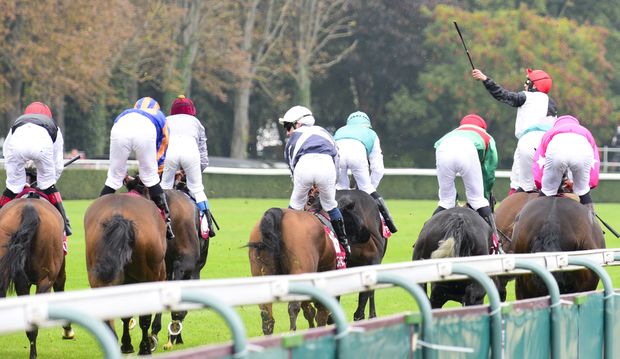 Quirke was immediately suspended from domestic handicapping duties when the betting activity was identified by the Racing Integrity Unit last Thursday.

Quirke has also been charged with breaching the Rules of Racing by the RIU.

"The integrity of thoroughbred racing is of the utmost importance to NZTR and we must have a zero tolerance to matters of this nature," NZTR chairman Dr Alan Jackson said.

The largest individual bet was a $55 fixed-odds win bet on the favourite in a set weight maiden race.

In addition to suspending Quirke, NZTR has immediately conducted an independent rating review of all horses in the five races on which Quirke placed a bet.

The review was done by Racing Victoria's head of handicapping Greg Carpenter.

Carpenter confirmed that all pre-race and post-race ratings were in accordance with the parameters of the NZTR handicapping guidelines.

A more wide-ranging rating review is also underway and has not identified any areas of concern regarding the ratings of horses during the period of Quirke's employment.

"While deeply disappointed with Mr Quirke's actions, we are confident that the integrity of the handicapping process remains intact," Dr Jackson ended.