A jockey has been banned from horse racing for seven years after being found guilty of cheating. 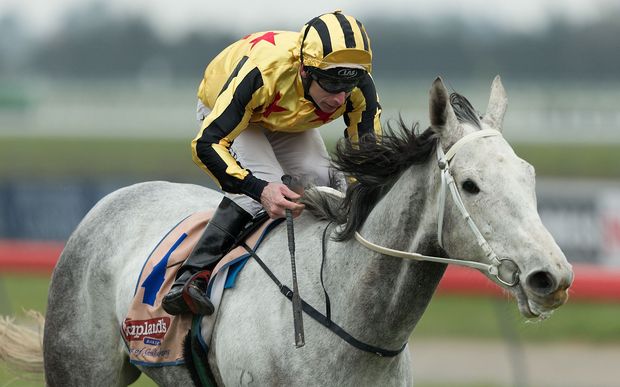 David Walker was found guilty by a New Zealand Thoroughbred Racing Tribunal on Thursday of deliberately restraining his own horse after betting money on a rival horse.

He had denied the charge.

The charge related to a race at Awapuni on 16 August in which he restrained the horse Watch Your Man after placing a bet it would finish behind St Ransom.

New Zealand Thoroughbred Racing said what he did threatened the integrity of the sport.

The judicial committee said Walker's offending was at a level not previously seen in this country and warranted a seven year disqualification, effective immediately.

Co-chief Stipendiary Steward Ross Neal for the Racing Integrity Unit said Walker's actions constituted race-fixing which is a cardinal sin in the sport. He believes the penalty handed down to Walker will send a strong message to others.

"We were advocating for a ten year penalty but seven years sends a very strong and unequivocal message to those out there who are contemplating offending of this type, that it's just not tolerated and anyone who does get caught doing these kinds of action will be severely punished."

Walker was also banned for another year, to be served concurrently, in relation to an incident at Waverley in July.

That involved illegally betting in a race, a charge he admitted.

A fine had been sought but this was denied by the tribunal.

However Walker was ordered to pay a total $3,000 costs. 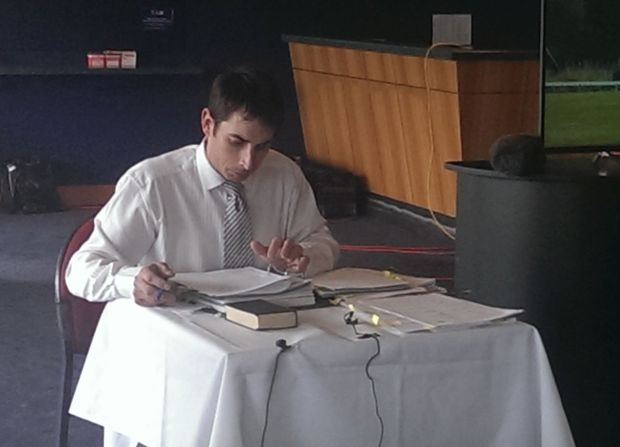