Strict restrictions on the sale of e-cigarettes containing nicotine are preventing some of New Zealand's poorest from giving up tobacco, academics say. 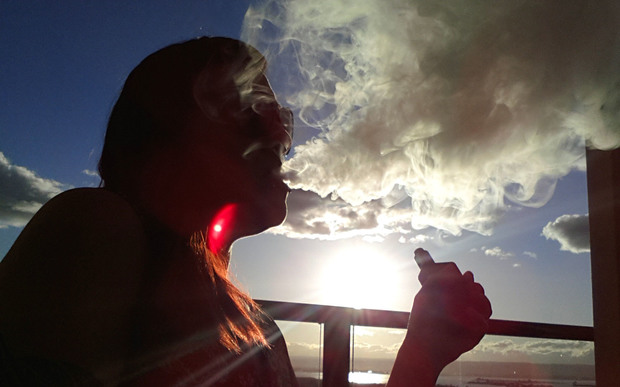 Some tobacco researchers are urging the removal of restrictions on purchasing e-cigarettes containing nicotine.

Nicotine replacement would help groups such as Māori which have higher rates of addiction to quit, but many do not have access to the internet or credit cards to import them.

People can buy approved nicotine reduction therapies like nicotine patches and gum, but are only allowed to buy nicotine e-cigarette liquid online from overseas as it is illegal for the nicotine liquid to be sold in New Zealand.

Other countries, such as the UK, allow them to be sold in supermarkets and dairies - UK Prime Minister David Cameron even endorsed e-cigarettes in Parliament, saying for some people they were clearly successful in helping them quit smoking.

"All people who smoke should be strongly encouraged to quit smoking as soon as possible.

"E cigarettes are helping many people to do that, especially people who can't afford to continue smoking, people on low incomes, people from groups with high smoking prevalence such as Māori, particularly Māori women. 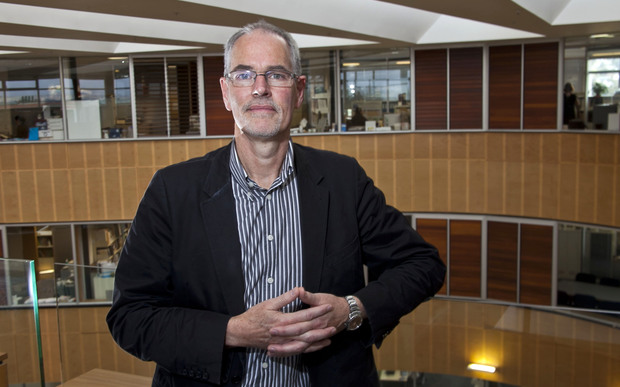 "It's important that if they can't quit smoking they move to a lower harm nicotine-containing product as a means to an end, which is ultimately giving up all nicotine."

The ministry's website stated there was not enough evidence to be able to recommend e-cigarettes as an aid to quitting.

However, a study published in the New Zealand Medical Journal by Professor Murray Laugesen of the University of Canterbury in March last year showed the nicotine levels of e-cigarettes being smoked here were half-to-two thirds that of a normal cigarette, but toxicity levels were 100 times lower, or one percent of the toxicants of ordinary cigarettes. 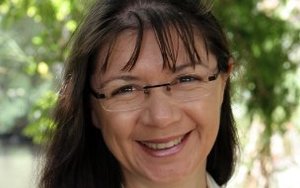 "I'm worried that the inequity and the disparity will increase because they are least likely to be able to access the nicotine e-liquid under the current system where nicotine is illegal to sell in New Zealand.

"That means you have got to have a credit card, you've got be IT savvy and used to and know how to buy online from overseas, so I think it really limits access for lower socio-economic and Māori and Pacific smokers."

E-cig advocate Moana du Feu, 35, of Te Atiawa and Taranaki, said she's struggled with tobacco smoking addiction for most of her life.

The chronic asthmatic is on an invalid's benefit due to respiratory illness. Nineteen months ago she gave up tobacco and switched to smoking e-cigarettes with nicotine e-liquid which has changed her life.

"I'm healthier, more active. I can afford to buy more groceries. I can pay for the internet and have those other lifestyle luxuries." 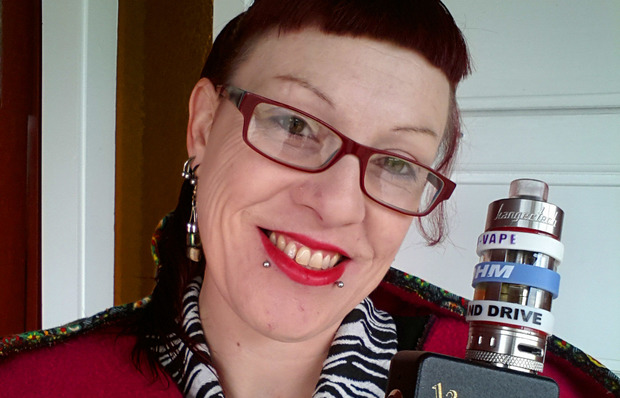 Her family's financial support enabled her to make the switch from cigarettes to e-cigarettes.

"If I didn't have the whānau support behind me to be able to provide me with a debit card it just wouldn't be there. I wouldn't be able to access any of it.

"It just wouldn't exist in my world and I've come so far because I have the whānau support and I've been able to search that information myself to take my own knowledge further."

Ms du Feu said she has friends who struggle to buy them online and learn more.

"Unless they have the time or the avenues to go down to the local library and have money to pay for their $2 or $3 dollars an hour to access the net. There are so many whānau directly connected to me that can't access this information.

The move had substantially changed her financial situation.

"I've gone spending an easy $60 a week on a pack of rollies and paper filters and lighters to spending $40 a month."

University of Stirling health policy professor and deputy director of the UK Centre for Tobacco and Alcohol Studies, Linda Bauld, said the New Zealand Government should use every tool available to give people choices to quit tobacco.

Ms Bauld, who is also a Chair in Cancer Prevention at Cancer Research UK, said poor communities in the United Kingdom suffered from the same tobacco addiction problems as New Zealand. 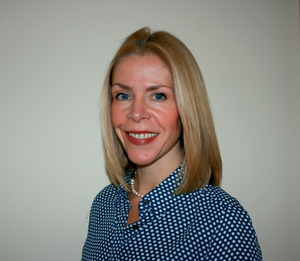 "In tobacco control we have to use every tool available to us to give people choices to find the best route for them out of tobacco. We have the same challenges that you have in New Zealand, for example, in your Māori communities where smoking rates are very high we have areas where I work in the west and central belts of Scotland where tobacco smoking rates in our most deprived areas are 40 percent."

New Zealand could learn from the UK's experience of selling e-cigarettes with nicotine freely.

"New Zealand has set an ambitious target to be tobacco free for 2025 and across the world we've been looking to New Zealand for many years because of the tremendous progress actually that you've made in reducing tobacco rates.

"But yet you still have these stubbornly high rates in some communities and that really means that there is still a problem and there's something missing. It's wrong for a country like New Zealand to deny it's population something that could actually prevent ill health and disease."

The Ministry of Health did not have anyone available and referred RNZ to its website where it states that it's waiting for stronger evidence before considering any law changes.

The impact of long term e-cigarette use was still unknown, the ministry's website stated.