A product similar to the e-cigarette is helping smokers quit but a public health researcher says there needs to be more information available on the impact of its long-term use. 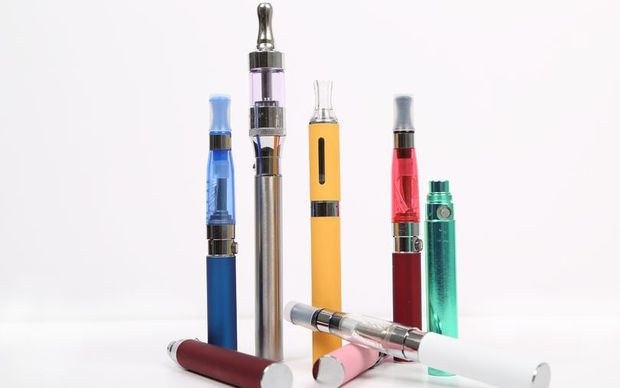 The e-shisha is a modern take on traditional middle eastern smoking but it contains no nicotine or toxic substances.

The product looks like a pen, and is similar to an e-cigarette but it has flavoured water rather than nicotine, which is vaporised by a heating element.

Tracy Sweeney has been using the e-shisha for almost three weeks and said it had helped her quit smoking cigarettes.

"I used to smoke for 30 years and I've been smoking this for three weeks and had two cigarettes, and I used to have about 20 a day. My daughter got us them for us all, she got three of them and we all quit with her."

Ms Sweeney usually spends $5 on a re-fill for her e-shisha instead of the $50 she was spending on cigarettes each week.

She said that others in her family were seeing the benefits, too.

"I think they are good, I like it, my kids have them, my son his girlfriend and my other daughter and we're all smoke-free."

Shop assistant Happy Singh has seen the rise of e-shisha during the past three years and said most people bought them when they are going out on Friday and Saturday nights.

"In the weekends, when people go to the clubs, people just take the shisha pens with them, just to smoke there and enjoy in the clubs."

"These days customers don't want to smoke nicotine or tobacco, so that's like a better option to smoke a shisha with a flavoured smoke, that has no tobacco or nicotine in it."

University of Auckland Professor of Public Health Chris Bullen agreed they were are a lot less harmful than cigarettes.

However he said they could become a gateway to smoking tobacco.

"A lot of young people are using these. How many of those people continue to use them on a regular basis or go on to smoke cigarettes?

"That's one of the big debates and arguments because young people will pretty much experiment with anything out there that seems to be cool."

Mr Bullen said there needed to be more information available so people could act appropriately.

"It makes sense to do some more research, find out what the answers are, who is using these products, what do the know about them and then putting in place the appropriate information out there for the public so that people can make an informed decisions and putting in place the appropriate monitoring regulation. There should be some regulatory framework around these things."

The Ministry of Health said there was not enough evidence to be able to recommend e-shishas as an aid to quit smoking.

It said while there was some evidence that the short-term use of e-shishas was less harmful than cigarette smoking, it was still unclear what the effects of long-term use were.