The fire service in north-west Britain has launched a campaign on the use of e-cigarettes after a man died in an explosion.

The Merseyside Fire and Rescue Service (MFRS) is investigating the ninth fire involving e-cigarettes in the area this year, the BBC reported.

Investigators found that a 62 year-old man died after his e-cigarette, which had been charging, exploded and set fire to oxygen equipment. 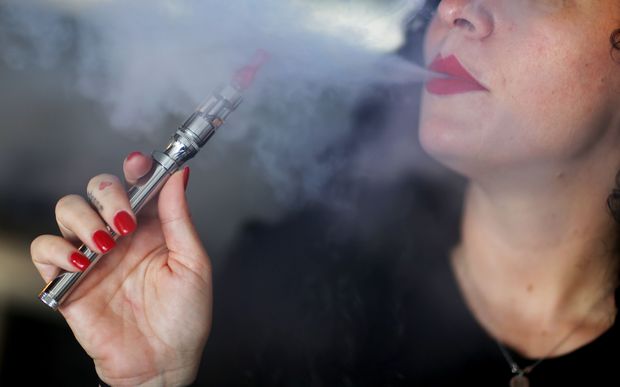 Some e-cigarettes or their electric chargers can have hidden dangers. Photo: AFP

The exact cause of his death has not been established, but David Thomson, 62, was found in the living room of a house in Wallasey.

A small fire in the bedroom of the property had gone out before firefighters arrived, the MFRS said.

An MFRS spokesman said: "The subsequent fire investigation identified that an e-cigarette that had been charging in the bedroom exploded, caught fire and ignited the oxygen tube of an oxygen concentrator, which may have been in use by the occupier."

MFRS area manager Myles Platt said while the investigation into the cause of the fire was continuing, it is thought that the the charging device being used may not have been the one supplied with the e-cigarette.

"We urge people to always use electrical equipment in accordance with the manufacturer's instructions and guidance, always ensure that no electrical items are left charging overnight or left unattended for a long period when being charged, and do not mix parts from different e-cigarettes," he said.

"Only use the original charger or electrical cables supplied and ensure you purchase electrical items from a reputable source."