As people across the country set up tents, lather themselves in sunblock and prepare to wave goodbye to the year that was, RNZ takes a look at some of the hottest spots to see in the New Year. 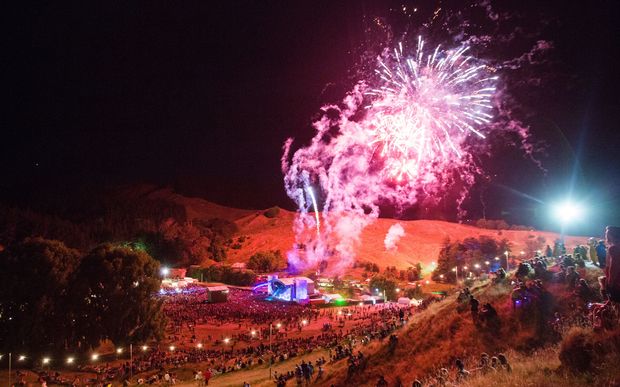 Rhythm and Vines in sunny Gisborne is one of the places to be on New Year's Eve. Since the three-day festival began in 2003, when a humble 1800 people attended, the event has grown to hit its capacity with 25,000 in 2010.

Last year's event got a little out of hand. At the BW Summer Festival, which runs alongside but separate to Rhythm and Vines, a group of people started riots, cars were overturned and tents were set on fire.

The police said it was pure luck no one was killed in the riots, during which 63 people were arrested and 83 injured.

So, this year, festival organisers have cancelled the parallel beachside festival and banned BYO alcohol.

Partygoers will see in the New Year with P-Money and David Dallas hitting the stage. 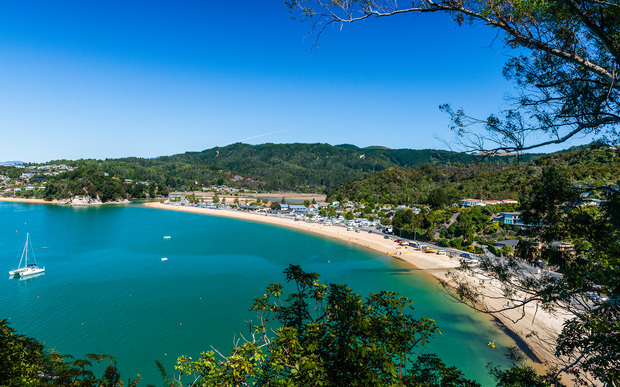 People from all over the South Island make the trek each year to Kaiterieri in the Tasman District.

"They come here for the great weather and to have a good time with their families; we've had people coming to the same spot for years.

"For New Year's, most people head down to the beach for the annual fireworks display. It's huge!"

Visitors will also have the annual "Mr and Mrs Kaiteriteri" competition on 1 and 2 January to look forward to, he said.

At the famous Riwaki Hotel in nearby Motueka, Katchafire and The Black Seeds will welcome 2016. 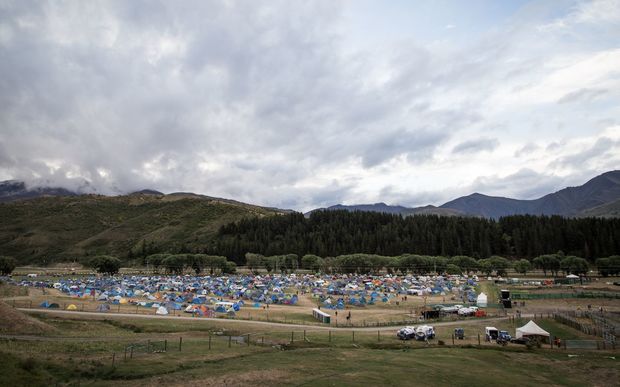 Organisers are expecting 5000 people each day at this year's Rhythm and Alps Festival. Photo: Supplied

Thousands are expected at the New Year's Eve Celebrations in central Queenstown. Streets will be closed so people can wander around bars and restaurants before heading to the waterfront for music and fireworks.

Over the mountain in the Cardrona Valley, Rhythm and Alps - Southern Lakes' biggest New Year's party - will be taking place.

The festival, which is in its fifth year, attracts partygoers from around New Zealand and beyond, with strong ticket sales this year from Australia.

Festival organiser Alex Turnbull said they were expecting about 5000 music lovers of all ages to descend on the valley for what he said would be an epic festival.

"We are placing a huge emphasis on sustainability with extensive waste collection plans and the 'Love Your Tent' campaign," he said.

In previous years, festival goers have bought cheap tents and camping equipment and left them behind when they left.

"The goal is for our festival fans to become more aware and conscious of festival waste, and we plan to improve this every year.

"We want people to come to Rhythm and Alps and have an epic experience and party to some great music, while being kind to the environment at the same time." 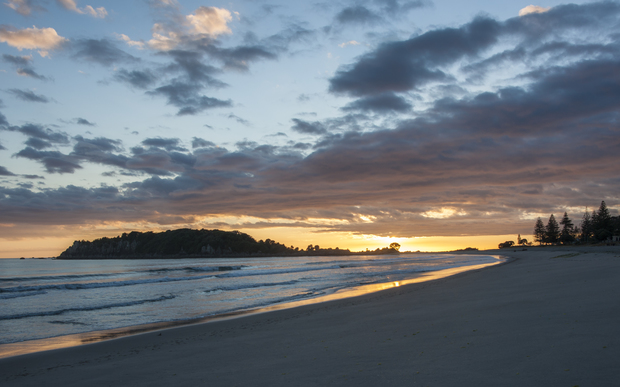 Fireworks will light up the sky at 9.30pm and then again at midnight in the central city, with city bars and restaurants celebrating with live music.

Down the road, the Papamoa Beach Tavern is promising its New Year's Eve party will be bigger and better than ever, headlined by international DJ A Skillz. 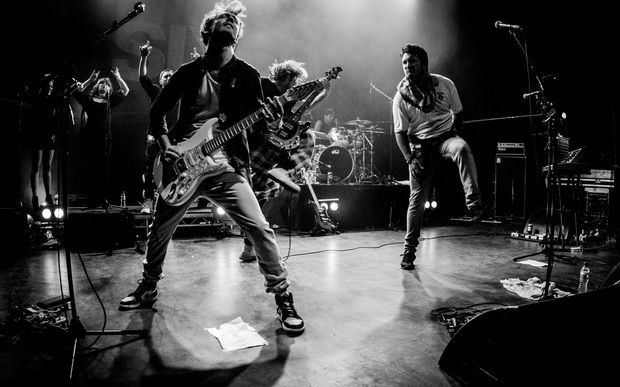 Like Tauranga, Christchurch has a free family event and a music gig for those after something more energetic.

The Christchurch City Council's annual countdown will happen by Lake Victoria in Hagley Park, complete with fireworks and an early countdown for the kids at 8.30pm.

As part of their summer tour, Six60 will rock in the New Year in Cathedral Square. Blending soul, rock, dubstep and drum and bass, the group will play a mix of songs from their new album and old favourites. 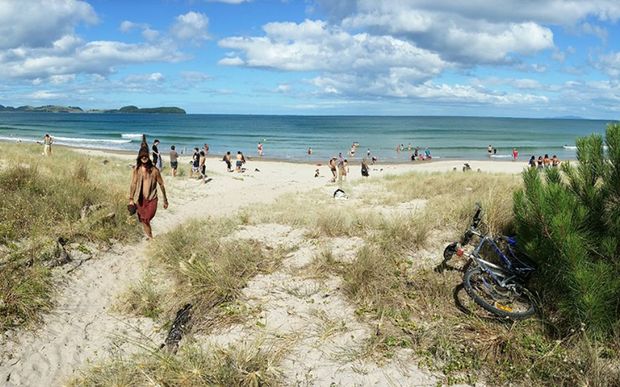 Drifters, wanderers and dreamers might find a place to settle at the Prana New Year's Festival, which includes camping in a forest and beachfront views.

The four-day grassroots event has over 100 workshops, including dance, meditation and yoga.

As well as markets, there are party zones complete with DJs - and chill zones designed for families to enjoy. 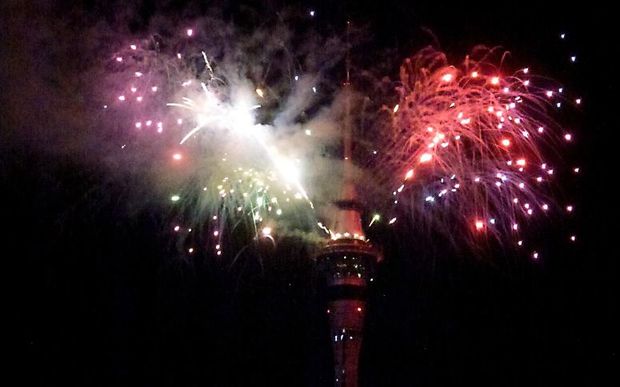 Aucklanders will be treated to a four-hour build-up to the annual Sky Tower fireworks display.

The lead-up show, which will feature laser animations beamed onto the Sky Tower, will be visible from several vantage points around the city from sunset.

Or, if you're over 22 and after something more sophisticated, you can travel across the harbour to Waiheke Island for the Highlife New Year's Eve Party at Stonyridge Vineyard.

It will include the usual live entertainment, food and midnight fireworks display.