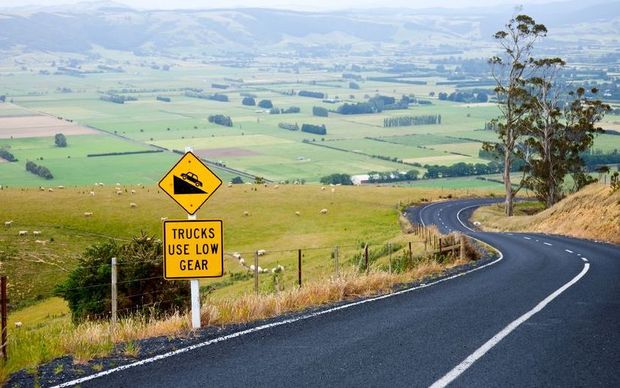 Risky rural roads are being blamed for New Zealand having a worse road toll rate than Australia's. Photo: 123RF

The country's road tolls is sitting at six - two more than at this time last year - following the death of a 65-year-old motorcyclist near Matamata yesterday and a fatal crash in South Canterbury today.

Road policing national manager superintendent Steve Greally told Summer Report the total number of crashes was indicative of what people were doing on the roads and the level of attention people were paying.

"Until 7 o'clock last night the number was actually 550 for the Christmas period, given the number of people on our roads it's actually not too bad, but in all of those cases, somebody has made a mistake."