Most of the country has experienced summer weather during the past few days but it's unclear if the blue skies will stick around until the New Year, the Metservice says. 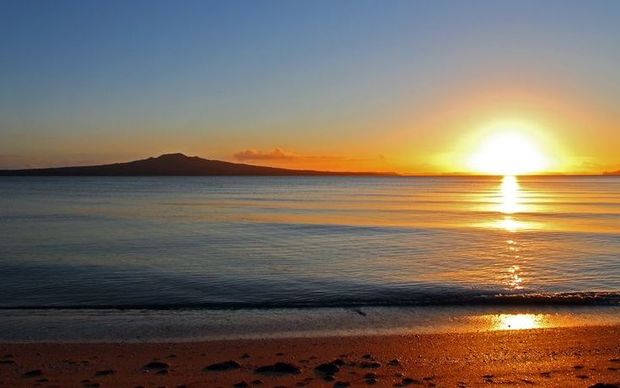 Temperatures reached 30°C and above in parts of Otago yesterday, with other inland areas getting into the high twenties.

Metservice meteorologist Tom Adams said a trough coming in from the Tasman Sea would bring in cloud around the middle of next week to Northland and Auckland.

Mr Adams said there was still a chance of some showers, particularly in Auckland and eastern areas such as the East Coast and Northland, on New Year's Eve and New Year's Day.

"But certainly for areas like Wellington and Christchurch, it's looking pretty good."

Mr Adams said another ridge bringing high temperatures is moving in on New Years Day, but it was unclear where it would end up.