Doctors are urging Pharmac to fund a new melanoma drug but the drug-buying agency says more evidence is needed. 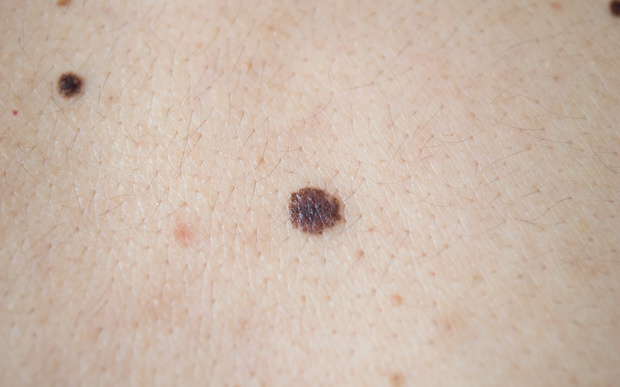 Melanoma is New Zealand's second most common cancer and kills more than 350 people in this country every year.

Pembrolizumab, which is sold under the name Keytruda, has been found to be effective in about one third of patients with advanced melanoma - for which there is no other treatment.

Pharmac director of operations Sarah Fitt said there was not enough definitive data to justify the cost of funding it.

She said, while the results were promising, there were other medicines waiting to be funded that were backed up by more evidence.

The drug was very expensive and would cost $30 million a year to use in this country, Ms Fitt said.

But Cancer Society cancer specialist Dr Chris Jackson told Checkpoint the evidence was clear-cut enough for Australia and the United Kingdom to fund it.

"Pharmac have now looked at four different melanoma drugs, each of which have led to improvements in patient outcomes, and this is the fourth drug that has effectively been declined.

"That's extremely disappointing for patients with melanoma in New Zealand."

Dr Jackson said melanoma patients in New Zealand have very few treatment options, and some might have to look overseas.