Disabled people say whether it's potholed footpaths or taxi drivers overcharging the blind, New Zealand's transport system is putting the brakes on their quality of life. 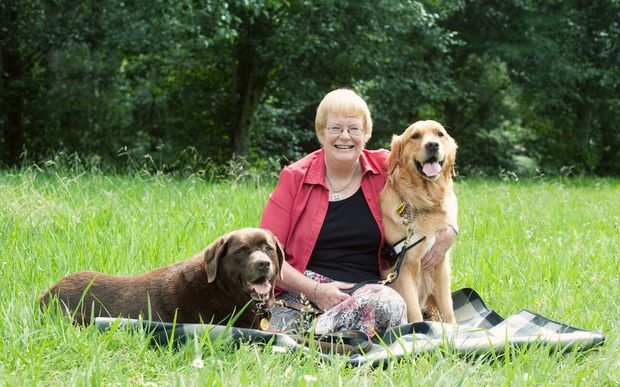 Susan Mellsop said taxi drivers refuse to take them or demand a fare for the guide-dog as well. Photo: Supplied / Nicola Inglis Photography

CSS Disability Action and transport engineering consultancy Traffic Design Group said the survey they have just released was proof of that.

Almost 3000 people across the country took part in the web-based survey; more than 2500 of them were disabled and 749 were older than 74.

The survey was part of a wider Measuring Accessible Journeys project being led by CCS Disability Action aided by funding from the Ministry of Social Development's Think Differently Fund.

It showed that less than 20 percent of disabled people in Wellington and Auckland found it easy accessing and using public transport. 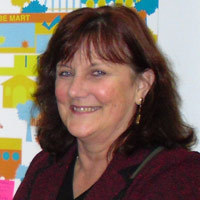 Access co-ordinator for CCS Disability Action, Gerri Pomeroy, said issues such as poorly maintained footpaths, buses not stopping for people with wheelchairs or guide dogs and a lack of visual information for the deaf all discourage them from going out.

Ms Pomeroy, who uses a wheelchair, said the challenges faced cause the disabled to avoid visiting parks, go shopping or to a cafe because planning the trip, and the risks they face getting to their destination were exhausting and time-consuming.

Susan Mellsop is blind and has a guide-dog. She said blind people were vulnerable to being exploited because they cannot describe the person overcharging them.

"I took a taxi home and the lady drove me home and she was so nice and so polite... but I realised afterwards that she's actually charged me another $4 or $5 more than what that fare normally is!," she said.

"It makes me feel quite low. I feel like I'm a second-class citizen."

She said she feels a sense of apprehension when she orders a taxi.

"Because we can't really recognise who they are or the name on the taxi... we do feel it's just a matter of trust."

She said there have been occasions where she and other blind people have had taxi drivers refuse to take them or demand a fare for the guide-dog as well.

"Particularly on shuttles from airports and things. When you say 'this dog travels for free' they say 'no it doesn't' and who are we to argue? We can't be left behind where we are."

While many of the drivers are good, some of them see blind people as second-class citizens and her complaints to companies fell on deaf ears, said Ms Mellsopp.

She said she has to wait up to two hours for a bus on the school bus runs between 3pm and 5pm because the buses are full and the driver will not let her on.

"It's really life in the slow lane." 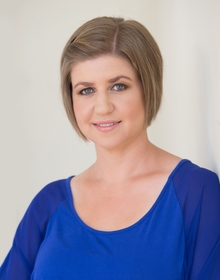 Bridget Burdett is a traffic engineer with Traffic Design Group who led the research.

"We compared the mean as a distribution which is enough to make it statistically robust." she said.

Ms Burdett said the disabled can end up isolated.

"What's interesting is that these perceptions and use of transport translate into less participation. So people who find it harder to get out and about just don't do it as often as other people.

"We think there are equity issues. The transport system isn't demonstrating that it's equally accessible to all people."

Ms Burdett said it was a systemic problem.

"There's legislation, policy, design... there's no-one going back and looking at those systems to say 'here are the rules and the standards, are they being consistently applied?'

"Because we're not monitoring them there's no comeback except a reactive complaints-based process which makes people sound like they're whinging, when actually the system's got holes all through it."