A support agency for people with intellectual disabilities is backing the Disability Rights Commissioner's call for a law change to protect children from undergoing what he calls unnecessary medical procedures. 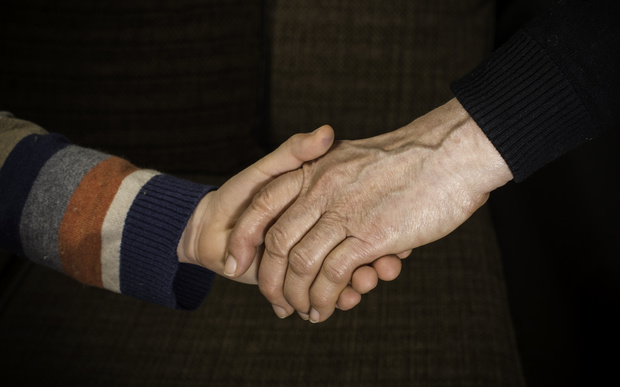 The Care of Children Act allows the parents of a child with disabilities to agree to treatment such as growth attenuation on behalf of the child. Photo: 123RF

The commissioner has pointed to a lack of legal safeguards for children with disabilities after a Waikato girl received a hormone treatment to stunt her growth. 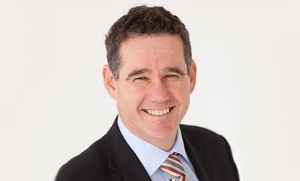 In 2009, Mark and Jen Hooper decided to stunt the growth of their severely disabled daughter so they could continue to physically care for her.

Charley, who is now 10 years old, is 1.3 metres tall and 24 kilograms, and will remain so for the rest of her life.

If she had grown any larger, her parents would have had to use a hoist to take her out of the house or change her nappy, and said this would leave her housebound.

Mrs Hooper said the family travelled to South Korea to start the treatment, after it was declined by an ethics committee here.

Under the Care of Children Act, the parents of a child with disabilities can agree to treatment such as growth attenuation on behalf of the child.

But Disability Rights Commissioner Paul Gibson said that was inconsistent with the United Nations Convention on the Rights of Persons with Disabilities.

Mr Gibson said the act should be changed so that unnecessary treatment could not be performed without specific authorisation by a judge.

Every possible alternative needs to first be exhausted, he said.

Service provider IHC spokesperson Trish Grant said "drastic decisions" were being made that could never be undone.

"These decisions are serious and we would all want the oversight or the benefit of judicial authority in these decisions. We want to be sure we have got it right," she said.

"I think that most families in terms of their children's interests would want to know they've made the right decision."

But Mrs Hooper has said it was in Charley's best interests to have the treatment.

Charley cannot see or recognise anyone, including her parents. She has less bodily control than a newborn, with no head control or purposeful movement of any limbs.

If they had not pursued the treatment, she would have spent the rest of her life "stuck in her room, lying on her bed, staring up at a ceiling she can't even see".

"The world is not set up for this top 0.1 percent of severe, severe disability," said Mrs Hooper.