Two Christchurch supermarkets will be prevented from displaying alcohol at the end of aisles, following a court decision. 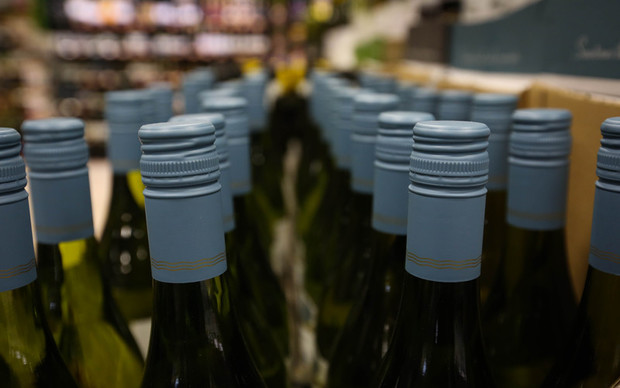 The Alcohol Regulatory and Licensing Authority had given South City and Bishopdale New World supermarkets the go-ahead, even though the Sale and Supply of Alcohol Act says the display of alcohol has to be restricted to a single area.

Canterbury Medical Officer of Health Alistair Humphrey appealed against the decision to the the High Court, which quashed it.

Dr Humphrey said it was a landmark ruling that would help reduce the harm caused by alcohol.

He said restricting alcohol to it to one area is important, because the more people were exposed to alcohol the more they bought.