Hundreds of Auckland health workers, including some emergency staff, will strike this week after negotiations on how to extend weekend services came to a halt. 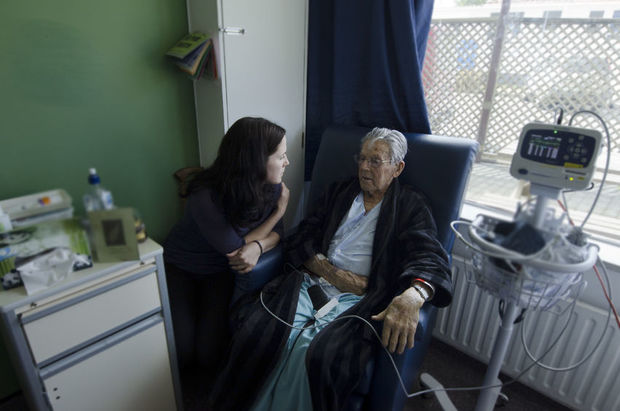 Auckland District Health Boards want to reduce weekend rates of new staff to match the rest of the country, in order to provide more services.

But some health workers say they are already stretched too thin, and punishing new employees with less pay will not solve anything.

Laura Hunter is an occupational therapist at North Shore Hospital.

Over the past few years, she said, she had felt increasingly frantic and burned out because she had had to take on more cases.

"I would feel really tired, and feel like there's nothing else in the tank, and then you'd go in for a session with a child or a young person and you still are able to do good work.

"But then after a point you feel like you're not doing your best work with these people because you're too tired and you're too fatigued."

She said the public was not aware of just how stretched and under-funded health services really were.

"I really do think it's the volume of work and the lack of staffing that pushes a lot of people towards burnout." 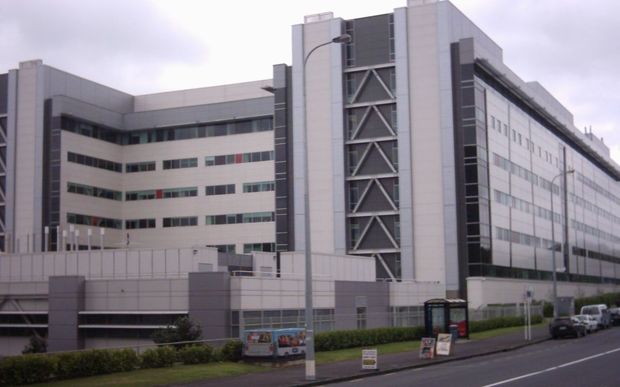 Andy Colwell, a social worker at another Auckland hospital, said there had been a 35 percent increase in mental health referrals in the last year, and health professionals had had to bear that burden with no extra help.

"We use our skills and our professionalism to actually work with the resources that we have, but it comes to a point where we just can't do anymore.

"We really want to provide the best quality care for our patients who access our services."

Mr Colwell said most health workers wanted to see more seven-day services provided, but not at the cost of putting patient care at risk.

"So what we say is that can only be achieved if the services are properly funded and properly staffed.

"They want to introduce seven-day services with no additional funding and no additional staff, that's obviously gonna compromise patient care, and we don't want that."

Negotiations between Auckland's three DHBs and the Public Service Association over how to fund extra services have stalled after six months.

The sticking point is a proposal to cut weekend rates for any new health workers in Auckland from double time to time-and-a-half.

In a statement the DHBs said said they were willing to keep existing contracts intact, and that new weekend rates would only affect new employees, and align with the 17 other DHBs across the country which pay only time-and-a-half.

Auckland District Health Board spokerson Julie Patterson said patients were likely to face only slight delays due to widespread strike action and were being advised not to defer seeking treatment.

Ms Patterson said health boards did not want to reduce working conditions. "This is about future staff coming in. These are very important services for patient care and we do want to have more of these services over weekends."

PSA assistant secretary Warwick Jones said the current conditions had been in place for decades, and it was important everyone had access to them.

"It's still is a question of fairness though," he said.

"We would see that workers working alongside each other, it's unfair that some of them may have a higher weekend rate than others."

Many others will stay in their workplaces to ensure patient care is not compromised.

The PSA said they were willing to turn down a 2 percent yearly pay increase if it meant coming back to the negotiating table and finding another source of funding for extending seven-day services.

If not, they would be back on the streets.