The motor vehicle industry is open to discussing more rigorous testing of vehicle emissions in the wake of the Volkswagen emissions cheat scandal. 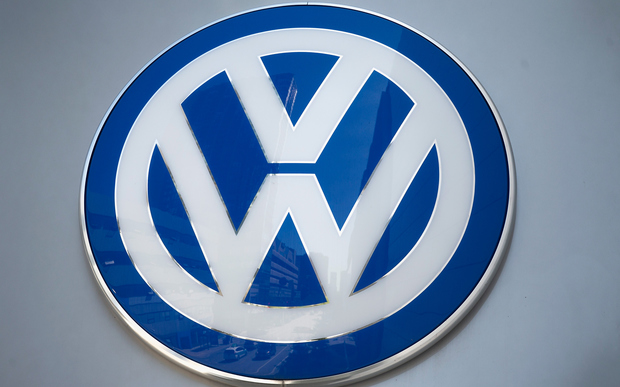 The German company has confirmed 4639 vehicles in this country have diesel engines with software designed to cheat emissions tests, or about 6 percent of the 75,000 Volkswagens in New Zealand.

At the moment, a vehicle is tested in the country where it is manufactured - and most vehicles entering New Zealand meet an approved emissions standard.

New Zealand takes its lead on this from Australia, the United States, Japan and Europe.

Motor Trade Association chief executive Warwick Quinn said visual tests were carried out in New Zealand during warrant of fitness testing, but otherwise no probing or analysis was done.

He said in-service emissions testing, in which a car's performance is tested while it is being used, was being looked at.

"We've had some discussions internally just to whether or not we should require some sort of test like they have overseas," he said.

"We think it should be at least looked at, but I think we should take a lead in what happens overseas first... We have four different standards that we have to comply with that wouldn't apply to all vehicles because our fleet is 14 years old

"Cars coming from different routes have slightly different standards so it's not a straightforward application where you just test all vehicles."

The Motor Industry Association represents vehicle distributors, and its chief executive David Crawford said its previous position was a flat 'no' to in-service emissions testing.

"But, given the events of the last few weeks, it would be wrong for us to not review that and to think about whether we should take a different approach."

"So, from our perspective, if there's a need to talk about it, we'll get around the table and talk about how it might be done - but we're still waiting to see how the situation pans out."

In a statement, the Ministry of Transport said New Zealand did not have the full laboratory facilities necessary to test emissions.

However, it said, the Land Transport Rule introduced in 2007 required used vehicles and some new vehicles to undergo and pass a metered emissions test when entering the country.

It said the rule required vehicles to pass a 'visible smoke check' during entry and in-service certification.

In addition, the ministry said it was likely a planned review of the need for the adoption of any further new vehicle exhaust emissions standards - for both new and used vehicles - would be undertaken next year, in alignment with an Australian review.

Volkswagen New Zealand said it was still trying to contact all of the owners of affected cars, and it was waiting for a software solution from its German headquarters.