The probe will look at "allegations of fraud in the sale of cars with manipulated emissions data", the prosecutor's office said. 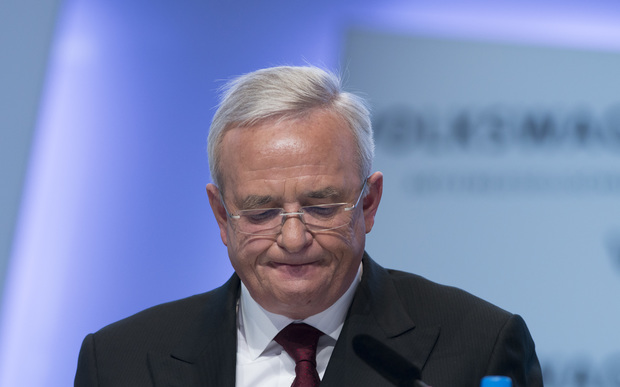 Mr Winterkorn quit last week after almost nine years at the helm of VW, saying he had no knowledge of the manipulation of emissions results.

Regulators in the US had found "cheat" software in some diesel engines.

In the German legal system, anyone can file a criminal complaint with prosecutors, who are then obliged to examine them and decide whether there is enough evidence to open a formal investigation.

In this case, following the US revelations about the rigged tests, prosecutors in Braunschweig, near VW's headquarters in Wolfsburg, received about a dozen complaints, including one from Volkswagen itself, said spokeswoman Julia Meyer.

Over the weekend, German media reported that some of Volkswagen's own staff and one of its suppliers had warned years ago about the illegal use of so-called "defeat devices" to detect when a car was being tested and alter the running of its engines.

The head of VW's Porsche division, Matthias Mueller, was appointed on Friday as Mr Winterkorn's successor. 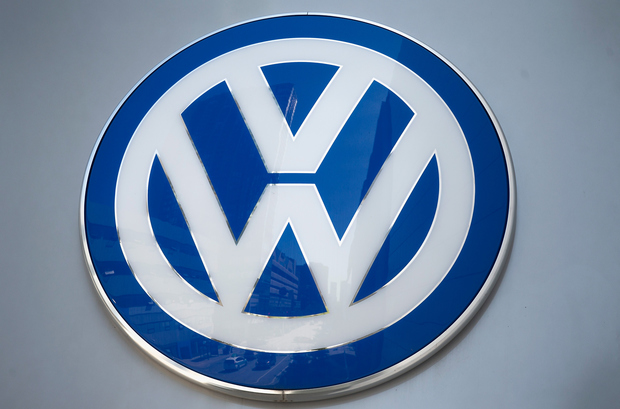 VW has apologised for cheating emissions tests, but says that some 11 million cars across the group may can contain the computer code.

The scandal has cast a cloud over the whole European car industry, with other manufacturers facing demands to disclose if they ever attempted to manipulate emissions tests.

The EC is the top regulator for pollution emissions in the EU and is under fire for dragging its feet against carmakers despite evidence of suspicious pollution testing. However, the commission says national authorities have may not have enforced policies sufficiently.

On Monday, VW-owned Audi said 2.1 million of its cars worldwide were fitted with the software.

Meanwhile, Reuters was among several media organisations reporting that VW had suspended senior R&D heads across the group, including from Audi and Porsche.

VW shares have plunged about 35% since it admitted cheating the US emissions tests. The company faces investigations and potential fines from regulators and prosecutors, as well as potential lawsuits from customers and shareholders.

Several countries, including Italy, France and South Korea have launched investigations, and Switzerland has temporarily banned the sale of VW diesel-engine models.