The Ministry for Primary Industries (MPI) is still investigating whether an infant formula consignment in China is being held up because of the 1080 threat.

The Infant Formula Exporters' Association has said about $1.5 million of exports are stuck at a Shanghai port.

MPI deputy director general, Scott Gallacher, said the reasons behind the hold up are still unclear, with Chinese authorities denying any knowledge of a problem. 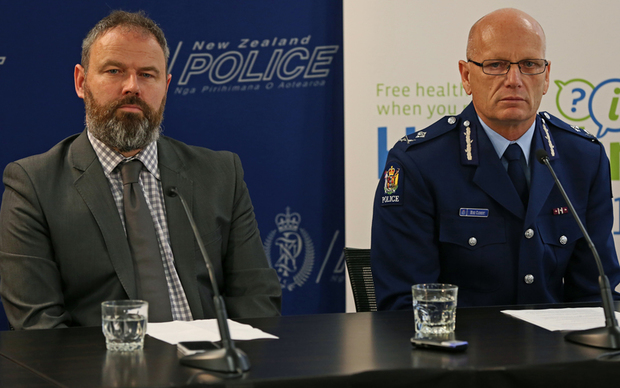 "We're still trying to get to the bottom as to whether the delay is related to the criminal blackmail threat, or some other reason.

"And obviously overnight we sought further conformation from our counterparts in China and they continued to indicate they are unaware of any consignments being held up at the border as a result of this criminal blackmail threat."

Meanwhile, police are investigating reports of historical thefts of 1080 that have come to light as part of their investigation into the threat to poison infant formula.

Police deputy commissioner Mike Clement said trying to unravel the details of thefts which happened some years ago was complex.

He said police were trying to keep track of all sources of 1080 and ensure they were accounted for.

"We are exploring some reports of 1080 that's either not accounted for or allegedly stolen but once again that's not a simple process but certainly it's a major part of the investigation. I can't be specific with regard to when, it's mostly historic."

He said staff have visited 253 retailers who sell infant formula and hoped to visit every retailer on their list within two weeks.

Police and officials from the Ministry for Primary Industries said the response from trading partners and the public to the threat has been calm.

Two letters sent in November, one to Fonterra and the other to Federated Farmers, threatened the poisoning unless aerial drops of 1080 to control pests ceased by the end of this month.

At a media conference in Wellington on the threat Mr Clement said there had been 68 calls from the public about the scare.

Mr Clement said that demonstrated public support for the investigation through what has been revealed via the media.

Ministry of health chief advisor Dr Pat Tuohy said the feedback from the public was that they appreciated being informed.

Police revealed this week they had spent more than three months investigating the threat.

Following the threat, the Government made it illegal for anyone to possess high purity 1080 without the appropriate approval.

A product-tampering and extortion analyst questioned why the Government went public about the threat.

Prime Minister John Key said the decision to go public was advised by New Zealand officials after a number of media inquiries.

"The overall decision was made by myself and a senior group of ministers a long time ago," he said.

"That was because I thought, once you got to the point at which the threat date went beyond that; a, we have a good story to tell, very confident about the safety of the product, b, I think we owe it to consumers to say, look, just be a bit more vigilant because this is out there."

He conceded there were reasons not to go public - like encouraging people who carry out those sorts of acts.

He said, on balance, it was decided the public should be told.

But extortion analyst from global risk-management company Red24 Shane Russell said it was hard to see what the Government was gaining by going public.

"You don't believe there's any risk at the moment so you're going to presumably damage sales of dairy products and it would seem to me to be to be an encouragement to others that all you need to do it send a letter and look at the chaos you can create." 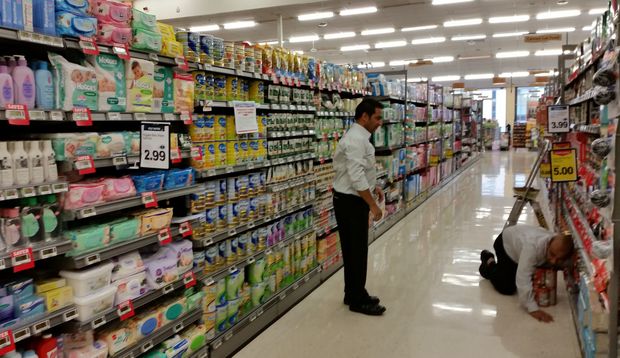 She said 90 percent of these sorts of threats turned out to be hoaxes and that going public with the threat was not a course of action her group would advise.

"You have to ask what you are gaining by going public in this way, you're not actually protecting the public, because if this guy or group are serious about carrying out this threat there is nothing to stop them."

He said the threat was keep quiet until now to give the Government extra time to prepare.

"Precisely to give us time to put extra layers of defence in place, to work with regulatory authorities in other countries to give them assurances and I must say that strategy so far has worked extremely well."