The Government has defended its handling of a blackmail threat to contaminate infant formula with the pest-control poison 1080. 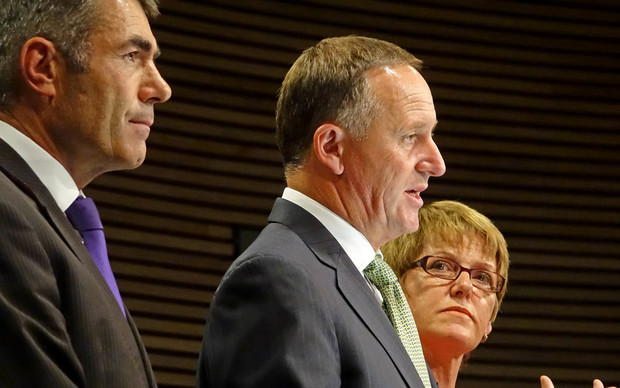 The police launched an investigation last November after Federated Farmers and Fonterra received anonymous letters accompanied by packages of milk powder laced with 1080.

The country's trading partners were notified of the threat some weeks ago but the public were only made aware of it on Tuesday after media inquiries.

Prime Minister John Key said the blackmailer had threatened to go public at the end of March.

He said the first priority was for the police to carry out a thorough investigation.

"The bigger risk would have been if we went into the public domain, firstly closing off the opportunity for the police investigated and secondly for us to reassure consumers that the products were safe."

Mr Key said such threats were not uncommon internationally and it was common practice not to make any public statement.

"The Government's made the right call to go public now," he said. 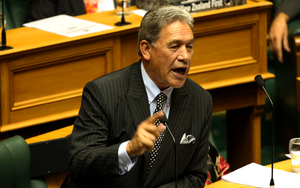 "The reality is that if the Government's telling you about it today then there is no reason for them to have delayed it for any of those four months before that.

"I think they were going to keep a cap on it but circumstances at the moment with the GCSB and the by-election suggest that they think that they can detour or roadblock the public's thinking on these matters."

He said it was a bit early to speculate but a review would need to be carried out.

"We just have to hope that the police, Fonterra and all the dairy companies have handled it as best they can.

"I'm really shocked that the police haven't been able to track back that letter."

Mr O'Connor said the threat was dangerous and if it was carried out it could ruin the country's economy.

"Clearly it's some idiot who chosen to blackmail the Government to try to get rid of 1080," he said.

"It doesn't do the cause any good at all."

The Government said it would not bow to the threats by changing its use of 1080, or by negotiating with what it calls eco-terrorists.