The Catholic archbishop of Wellington John Dew says it was an amazing experience to receive his cardinal's hat from the Pope. 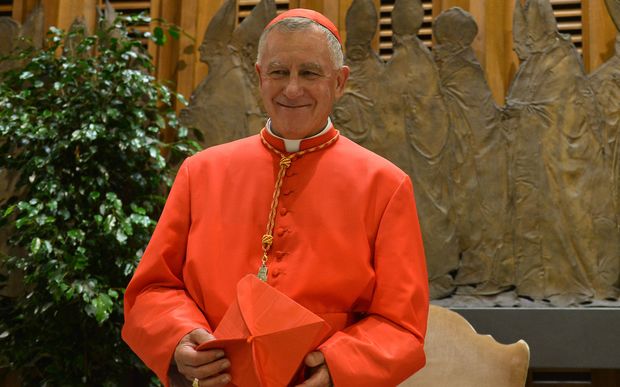 He was inducted as a cardinal by Pope Francis at a weekend ceremony in the Vatican alongside 19 others including Tonga's Bishop Soane Patita Paini Mafi.

The first new cardinal in this country since 2005, he joined an elite group who will have voting rights on the pope's successor.

Cardinal Dew said he was honoured and humbled.

"To process into that beautiful and enormous Basilica of St Peter's with magnificent music and huge crowds of people and to have Pope Francis preaching, that was an incredible experience really."

He said his main role would remain the Archbishop of Wellington, but he will be called to serve in Rome occasionally.