The Pope's appointment of two new cardinals, from New Zealand and Tonga, has been welcomed by members of the Catholic Church in this country.

The Archbishop of Wellington, John Dew, and the Bishop of Tonga, Soane Patita Paini Mafi, were among the new cardinals announced by Pope Francis. 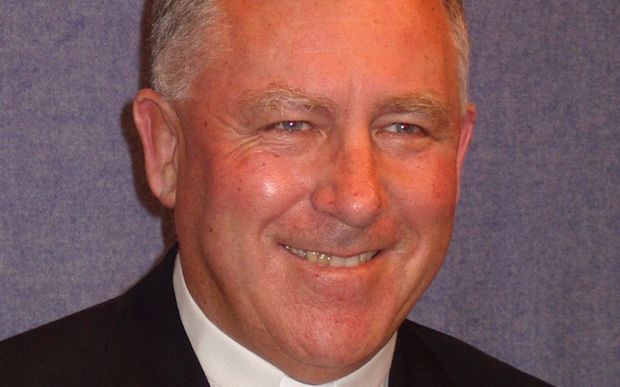 They were named as two of 20 new cardinals being appointed by the Pope in his efforts to reform the leadership of the Church.

Bishop-Elect of Hamilton, Father Steve Lowe said both men are great bishops, and were widely experienced.

He said both held positions as leaders of Bishop Conferences, either for New Zealand, or the Pacific, and both have a wide understanding of neighbouring dioceses, as well as their own.

Cardinal Dew said New Zealand had not had a cardinal since 2005 and the new appointment was a recognition of this part of the world.

He said it also reflected the inclusive nature of the Pope.

"Pope Francis has from the beginning of his papacy spoken clearly about taking the Church to the peripheries, to the edges and urging bishops and clergy to do that and get out to the people, and I think he's doing that by choosing cardinals from many parts of the world."

Both Cardinals would be among an elite group of cardinals who would have voting rights on the pope's successor.

They would be installed at a ceremony known as a consistory at the Vatican on 14 February.

It was the second time the 78-year-old pontiff had put his stamp on the direction he wanted the 1.2 billion member Church to go in, having named 19 cardinals a year ago.