A senior official at the Ministry of Health is to join the international effort against Ebola in West Africa. 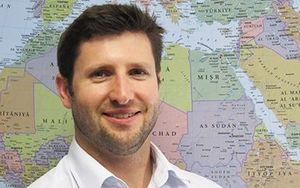 The ministry said Mr Blanch would attend four days of pre-deployment training in Geneva next week before leaving for Sierra Leone.

Once there, he will be one of the World Health Organisation's foreign medical team co-ordinators, who ensure offers of help from international teams are matched to local needs.

Mr Blanch has spent the past six months leading measures to make sure New Zealand is well prepared in the unlikely event of a suspected case here.

Eighty-nine people have entered New Zealand from Ebola-affected countries since 10 August with no suspected cases.