Queen Elizabeth has paid tribute to medical and aid workers involved in war-zones and those fighting the Ebola epidemic. 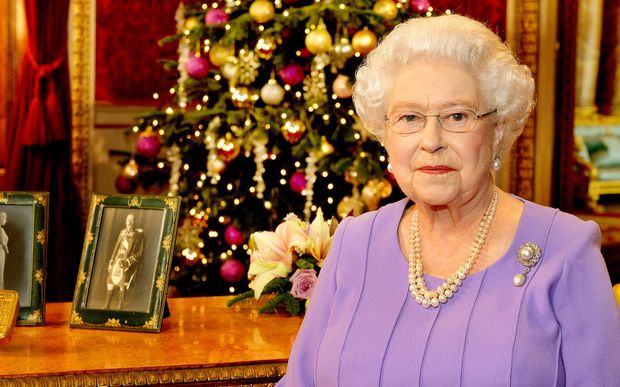 The tribute was part of the 88-year old British monarch's annual Christmas message to the Commonwealth.

She revealed how she has been "deeply touched" by those who have treated victims of Ebola in Africa during the speech.

Much of her annual message was focussed on the theme of reconciliation.

Her Majesty's Christmas address was written by the Queen herself and was one of the few occasions that she expressed her own views with no government involvement.

It was recorded earlier this month at Buckingham Palace.