A Law Society campaign is encouraging male lawyers to help their female colleagues advance their careers. 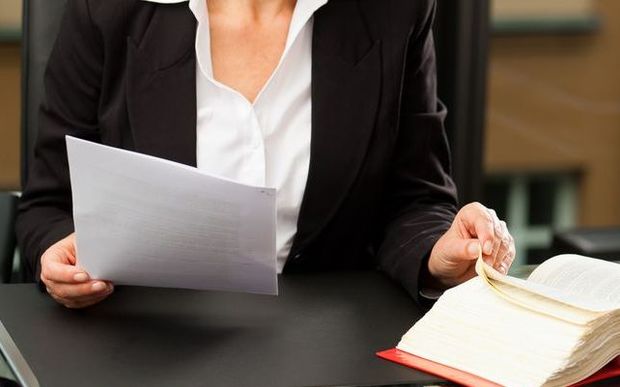 While 60 percent of law graduates are women, less than 40 percent become partners, according to the Law Society. Photo: 123rf

Modelled on an Australian programme, the campaign aims to create what it calls male champions of change in every law firm, to help women rise through the ranks.

Law Society president Chris Moore said the aim was to make male bosses aware of the barriers women face in the workforce.

He said while 60 percent of law graduates were women, less than 40 percent become partners.

"This is actually a major issue for the profession. We simply can't afford to have really good women leaving the profession in the early stages of their careers, so we need to do something about it."