A lone caregiver has won a moral victory in a long-running pay equity case - a victory unions say will impact on women across many sectors.

Last year Kristine Bartlett successfully argued in the Employment Court that her $14.32 hourly pay rate was a result of gender discrimination under the Equal Pay Act.

Yesterday the Supreme Court denied leave for an appeal from her employer, Terranova Homes and Care Limited, exhausting its legal challenge to the discrimination ruling.

Kristine Bartlett's claim was about fairness, arguing that if the female-dominated care giver sector employed mostly men, they would be paid at a higher rate.

Ms Bartlett has been a caregiver for 22 years and has had only a $5 pay increase since she started work in the early 1990s.

She said the Supreme Court decision was the Xmas present she and other low paid workers desperately needed.

"I'm just over the moon, its been the best news, and it will affect other women in the workforce such as shop assistants and nurse aids," She said. 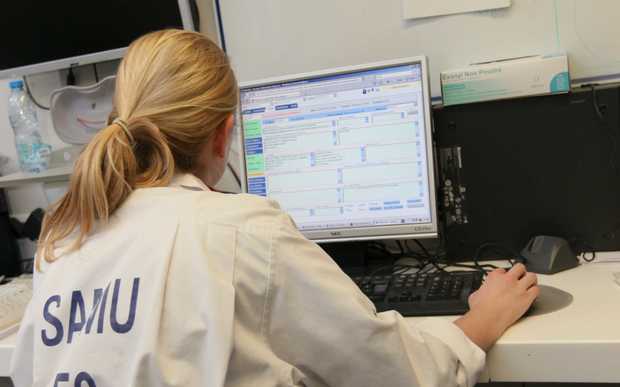 Gender pay questions raised in the case will now go back to the Employment Court, which the Aged Care Association said could take at least two years

Its chief executive, Martin Taylor, said the Employment Court will be doing something for the first time - setting principles to decide on how to establish pay equity claims across employment sectors.

"Then we have to apply these principles to the employment situation such as what is a comparative group, and what is the pay rate once gender bias is removed," he said.

Employment law specialist Peter Cullen said the Employment Court case would be tough, as Kristine Bartlett and the Union will have to prove that a similar male-dominated sector paid better.

He said there were two sides to every story.

"From an employers perspective, if the owner of a small laundry with four staff ends up having to back pay employees over several years, even if it was just ten cents more an hour, it could put that company out of business," he said.

The Service and Food Workers Union said the solution to achieving gender pay equity lay with the Government.

National secretary John Ryall said it was about time the Government stepped up and took responsibility.

"The Government is the sector funder and it is really up to it to decide whether it wants a resolution to the long standing pay equity issue," he said.

Mr Ryall said the Employment Court has indicated that discussing the principles for pay equity claims could take place as early as February.