The chief coroner says the Government is ignoring potential reforms that would bring New Zealand's coronial system into line with other Western countries. 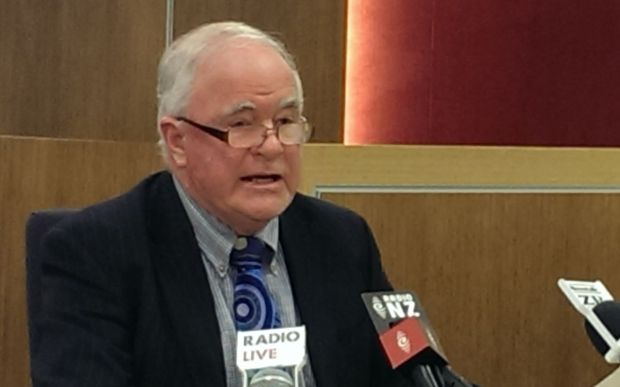 The Coroners Amendment Bill, introduced in July last year, included a proposal to clarify the role coroners had when making recommendations to prevent future deaths and their relationship with relevant agencies.

But it did include a recommendation by the University of Otago that organisations should be required to respond to coroner's findings within three months and make those responses public.

"It can be a bit disappointing when you go to all that trouble to make a recommendation, address it to a government body or hospital board and there's silence. There's no response whatsoever."

Australia, England and Wales have had a system for sometime where you must respond in writing to the chief coroner stating why the recommendations would or would not be followed he said.

"I can't see any reason why we can't do that here because it helps. It provides a feedback mechanism to the coroners. It also raises the public awareness of what people are doing about recommendations and hopefully by giving extra strength to them it might save lives in the future."

Judge MacLean said there was a misunderstanding that coroner's are getting "too big for their boots".

"We're being seen as trying to tell district health boards, or government agencies what they should do, what the law should be or how they should behave," he said.

"We're not saying you have to do it but what you should do is at least have the courtesy to respond and tell us what you're doing if anything and why or why not."

The study's co-author Dr Jennifer Moore said there was overwhelming support for this recommendation from coroners, organisations and interested parties.

"They agree that responses should be on the public record," she said.

"Our research found that only 20 percent of recommendations were rejected and a lot of them do get written responses and all organisations did give them serious consideration."

She said a mandatory response system would also reduce the number of coroner's recommendations turning up at the wrong organisation.

"They might get forwarded on to the correct person, sometimes they don't. We don't necessarily know what's happening. We certainly didn't know till the research but it would be good if there was a formalised ongoing system so that we knew exactly what was happening otherwise there's a chance that lives that could have been saved will not be."

Dr Moore said only a few small organisations expressed concerns about finding the time to write a response but did not oppose the suggestion in principal and she hopes the research will be considered when the Coroner's Amendment Bill has its first reading in Parliament this year.