A Wairarapa petrol station owner who docked workers' wages when customers drove off without paying is selling his business. 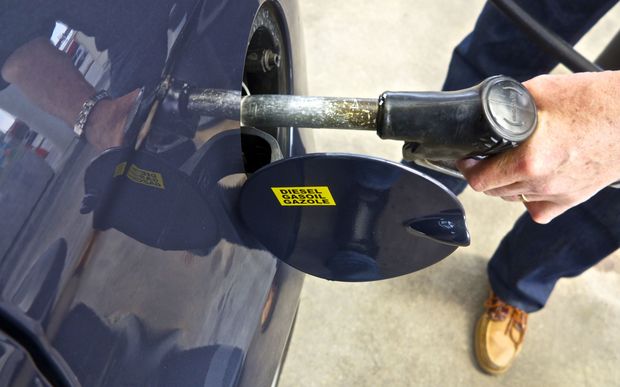 Nick Lucas, the owner of the Masterton Night 'n Day convenience store, which also operates the town's Gull petrol station, is selling the business after a public backlash over him docking employees' wages when petrol was stolen.

"My understanding is Nick was looking to sell anyway so it's not a direct result of the issue around that," he said.

"It was something that was in the pipeline and he was just working through the process as you normally would in a sale agreement."

Gull New Zealand said it would reimburse 29 staff at six different stations who had their pay cut for drive-offs or putting the wrong fuel in a customer's car.

The company's general manager Dave Bodger said most of those workers had already been paid back.