Petrol prices are continuing to slide, with at least two more companies selling 91 octane at under $2 a litre for the first time in more than two years. 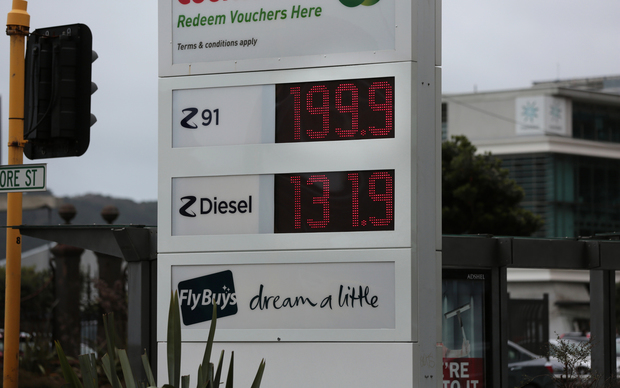 BP and Z Energy today dropped the cost at the pump below $2, following the same move from Gull a while ago.

"We've seen the price at the pumps in New Zealand drop by more than ten percent over the last two months, so that equates to around about twenty-five cents a litre across the country."

"So when the the price of fuel goes down, not-only is that great news for the motorists in that their motoring costs are falling, but it means they've got extra money in their pockets for other things."

Global prices have fallen as major oil-producing countries decided not to cut production, coupled with booming oil and gas production in the United States.

The American production is mainly shale oil, which uses fracking and horizontal drilling to extract crude from previously unproductive areas.