Drastic falls in the American oil market are yet to make a big difference to prices at New Zealand petrol pumps.

This week oil prices had their biggest one-day drop in two years, falling to $104 ($US80) a barrel. 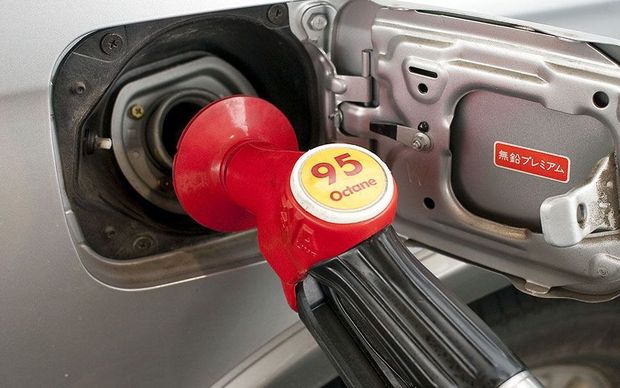 But the Automobile Association said filling the car with petrol would not get any cheaper on the back of those falling prices.

He said the commodity price of petrol was about $NZ141.

Mr Stockdale said gas stations in New Zealand dropped their petrol prices about four cents this week, after a four cent fall in the cost of importing it. That brought petrol down to about $2.17 a litre in most areas.

Gull sells its 91 grade petrol for $2.09 a litre; general manager Dave Bodger said that is because the company has low operating costs, but he suspected other retailers could drop their prices further.

"I guess a lot of the major oil companies, where our sites are, have the ability to match us on the priceboards. It's interesting that in other areas they choose to hold the price up, as we know it, at around $2.17 a litre."

Zed Energy spokesperson Jonathan Hill said the Kiwi had softened, but the falling price of Brent Crude had more than made up for it and drivers could see lower prices if the trend continued.

BP said it calculated its fuel prices each day based on what the market was doing - and said it was hard to say if the drop in oil would have an impact on petrol.