The Corrections Department has publicly acknowledged for the first time serious mistakes were made in caring for a prisoner who died of a suspected drug overdose. 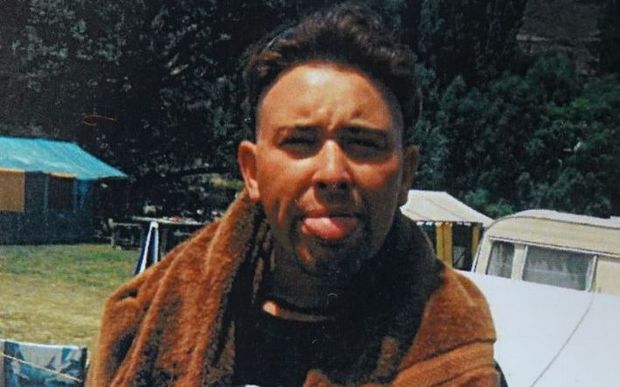 Jai Davis died at the prison in 2011 after taking drugs he had concealed in his rectum while in the At Risk Unit.

The Corrections Department admission came on the penultimate day of an inquest in Dunedin into Mr Davis's death.

The department has always refused to discuss Mr Davis' death, until the inquest.

But clinical director Debra Gell this afternoon told the coroner there were clear gaps in the prisoner's care and treatment.

She said Otago prison nurses did not understand the risks to Mr Davis from the drugs he was internally concealing, or correctly investigate his high blood pressure.

Earlier, the most senior corrections officer on duty at Otago prison the night Mr Davis died told the inquest nursing staff had primary responsibility for his care.

Tharon Knoetze said the shift was a case of business as usual.

Asked if it was normal to have a prisoner being held on suspicion of concealing drugs, he conceded it was not.

He went on to say it was his belief Mr Davis was being held in the unit due to a medical issue and it was therefore up to the duty nurse to tell him if there was anything he needed to be aware of, not Corrections officers.

A lawyer for the nurses union told Mr Knoetze that Mr Davis was actually admitted to the unit for the good order of the prison, that this was a security matter and one that Corrections officers had responsibility for, not the nurse.

A small plastic bag containing traces of cannabis was found in his cell leading to the suspicion he had removed the drugs and swallowed them.

Because of this, duty nurse Janice Horne ordered hourly checks on Mr Davis where an officer would need to wake him and check on his welfare.

Believing the only drug he had smuggled into the prison, and consumed, was cannabis, the nurse said she was not unduly concerned about the risk of an overdose.

It was not until after his death that it was discovered he was also carrying a bottle of codeine and diazepam.

As for Ms Horne's instructions for hourly checks on Mr Davis, prison officer Brent Thurlow logged five visits to his cell on the night before his death.

In evidence yesterday a police officer who checked CCTV footage of the inside of the cell and the outside door, Constable Hugh Tait, said none of these visits actually occurred. 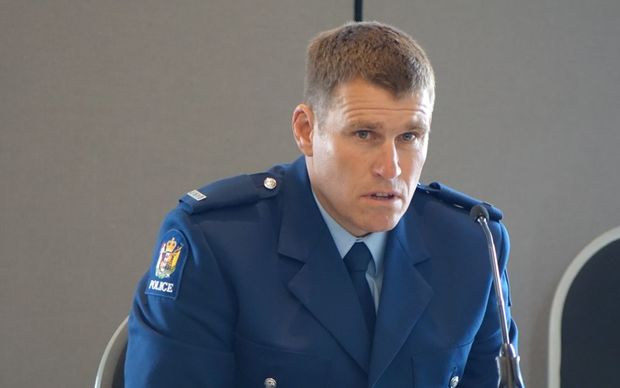 During yesterday's hearing, fault was also found with the procedures Corrections used to monitor prisoners suspected of carrying drugs internally.

Mr Tait outlined police procedures for when somebody was suspected of carrying drugs internally.

Those procedures included four officers being present at all times in the same room as the person carrying the drugs until the drugs were expelled.

Under questioning, he agreed the presence of a blanket in the cell meant it was easy for Mr Davis to remove the drugs from his rectum, and swallow them, without raising the suspicion of the prison guard who was watching his cell via CCTV.

Evidence was also given that the nurse who last saw Mr Davis alive had allegedly refused to visit him at one stage, saying it would be a waste of her time.

Ms Horne examined Mr Davis on the night before his death after he complained of problems with his vision but only looked through a flap in the door and did not enter his cell.

She said he appeared fine apart from moving slowly but admitted she did not have a torch with her. 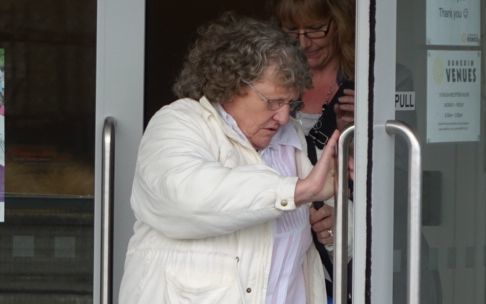 She said actually entering the cell would have involved being accompanied by three prison guards and she did not believe the situation justified this.

She was asked about evidence from fellow nurse Sandra Lawrie, who said she overheard Ms Horne saying if Mr Davis had been her son, she would have kicked him to the curb a long time ago.

Ms Horne denied saying this but admitted she did use derogatory language when talking about prisoners because this was part of the culture of prisons and the black humour used by staff to deal with a stressful working environment.

However she said such language was never used in front of prisoners.

Asked about the level of care she provided to Mr Davis, she said while better records should have been kept into his care, this would not have prevented his death.