The nurse who last saw an Otago prisoner alive has returned from Australia to deny allegations of sub-standard care. 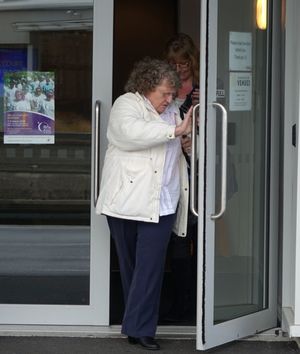 Janice Horne gave the evidence on the sixth day of the inquest into Jai Davis's death of a suspected drug overdose in Otago prison in 2011.

Ms Horne returned voluntarily from Alice Springs to answer her critics, as the main nurse responsible for Mr Davis on both afternoons before he died.

She denied every accusation from fellow nurse Sandra Lawrie that she had been derogatory about Mr Davis and had said she was wasting her time with him.

She rejected Ms Lawrie's accusations that she did not seem to care about Mr Davis but admitted the culture among nurses was to be derogatory about prisoners as a way of surviving the prison's stresses.

Ms Horne told the coroner the only mistakes made were in the paperwork, and they made no difference to his care.

She said, as have all the other nurses and health centre manager, she did not know what drugs Mr Davis was trying to smuggle internally and, had she known, she would insisted he go to hospital.

Ms Horne said Mr Davis seemed fine in the days before his death, other than being slow and drowsy. She assumed this was because he had eaten cannabis from a bag found in his cell.