Otago prison inmate Jai Davis died unnecessarily because of failings by the prison, a senior police officer has told an inquest into his death. 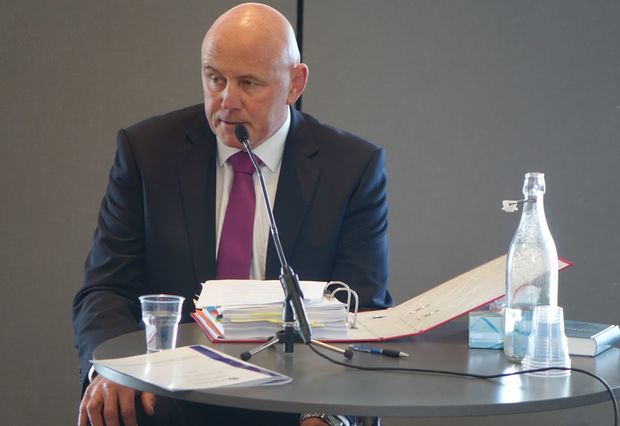 Detective Senior Sergeant Colin Blackie has just given the evidence to the inquest into the death of Mr Davis, 30, of a suspected drug overdose in 2011.

He told the inquest that, looking solely at the events on the three days up to the death, he believed Mr Davis died because of dysfunctionality within the prison.

The three pillars of the prison - prison management, guards and nurses - were disconnected and failed to care properly for a vulnerable person, Mr Blackie said.

"My view, after what I believe is a thorough investigation, is that there was, over those few days, dysfunctionality within the prison." 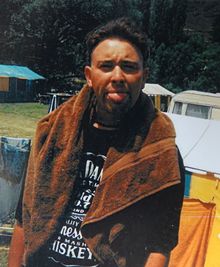 Earlier, registered nurse Sandra Lawrie, who has since left the prison, told the inquest the prison's health centre was an accident waiting to happen.

Ms Lawrie told the hearing in Dunedin today the level of care depended on which nurses were on; she had serious concerns about the practice of six out of 10 nurses there and had complained many times.

Ms Lawrie said nurse Jan Horne, who was looking after Mr Davis, gave a series of abusive tirades about him over the weekend before he died.

Ms Horne has not yet given evidence.

Earlier, a lawyer for an Otago prison guard said he could incriminate himself if he gave evidence.

The officer was one of those who saw Mr Davis on the evening before he died. He cannot be named because he is pursuing a suppression order.

Lawyer John Farrow said his client's evidence was that he heard Mr Davis snoring or breathing after the pathologist's pronounced time of death.

Mr Farrow said his client could incriminate himself by giving evidence because there are only three options: that the pathologist is wrong, that the officer misheard the prisoner or that he is lying.

The officer refused to read his police statement or answer questions despite Coroner David Crerar warning him of an adverse comment about his refusal to co-operate.

But the man was unmoved, silence fell in the court, and he was let go.