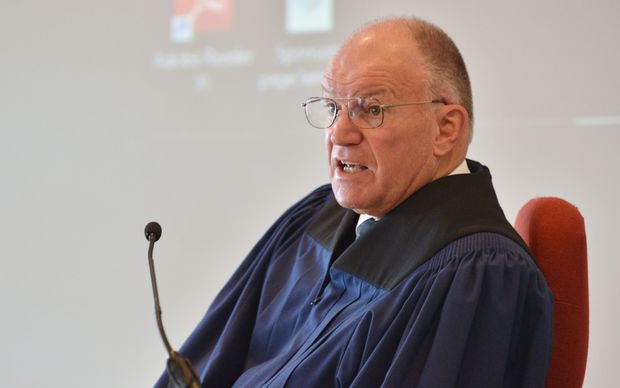 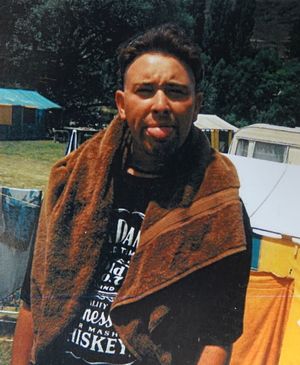 The evidence was given today as the beginning of a two-week coroner's inquest in Dunedin into the death of the 30-year-old inmate of a suspected overdose at the Otago Corrections Facility near Milton in February 2011.

Prison intelligence officers learned that Jai Davis planned to give himself up to authorities with prescription drugs concealed in his body from phone calls he had with Mongrel Mob members inside.

One officer, Neil Jones-Sexton, said he told multiple police staff to expect this, but had no records to prove it.

A former police analyst, Renee Flockton, said her unit knew about the plan, but the southern police's head of the organised crime unit, John Hedges, said he could not recall hearing about it.

It was suggested repeatedly that the police should have used their search powers to catch Mr Davis with the drugs, instead of letting him go prison.

Coroner David Crerar told off Mr Jones-Sexton and Mr Hedges, saying they should have been logging every phone call they made.

The first prison guard to give evidence, Mark Duncan, said in the week before Jai Davis came into the jail, he made two 15-minute phone calls to a prisoner inside from a known Mongrel Mob address.

Mr Duncan said there were mentions of getting weed and candy - which he took to mean prescription drugs. He said Mr Davis then said he would suss something out and would turn himself in to police.

The Coroner expressed surprise that the parties spoke so openly about the plan and Mr Duncan agreed it was the first time he had heard such a thing.