Crown lawyers claim there is a growing risk internet businessman Kim Dotcom will flee New Zealand and say he should be kept in prison ahead of his extradition hearing. 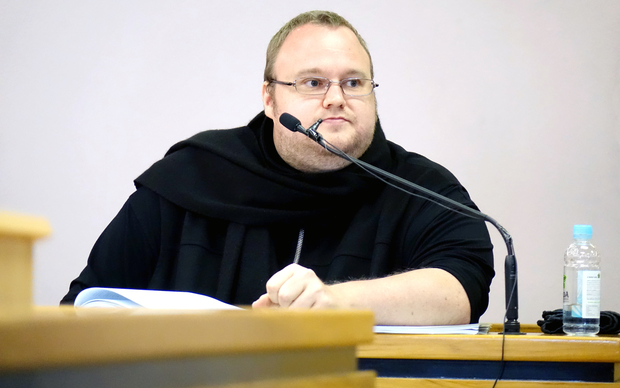 The Crown has spent the past two days arguing Mr Dotcom's bail, which was granted shortly after his arrest in 2012, should be revoked.

Today, Judge Nevin Dawson lifted media restrictions on reporting the content of the bail hearing, which has been adjourned until Monday.

Crown prosecutor Christine Gordon told the court they had uncovered breaches of Mr Dotcom's bail conditions, including indirectly contacting an employee he was not supposed to associate with.

Ms Gordon said Mr Dotcom also knew about attempts by his wife, Mona, to sell a 2010 Rolls Royce Phantom which was worth at least $500,000 and was a forfeitable asset.

Mr Dotcom had, by his own admission, made about $40 million from new businesses he had started since his arrest, she said.

"The court cannot be satisfied that part of that has not been hidden away." 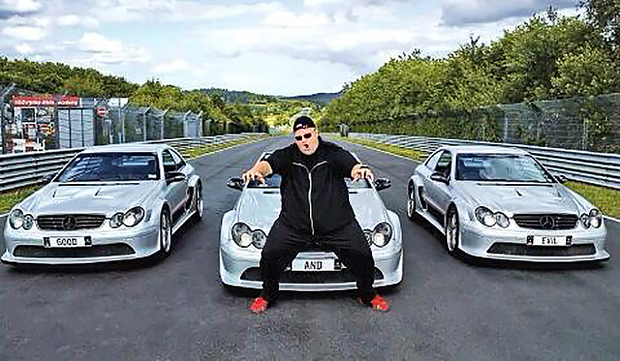 Part of the reason Mr Dotcom was granted bail in February 2012 was because his assets had been seized and he no longer had the means to flee.

However, that was no longer the case and Mr Dotcom was now much more likely to try to leave New Zealand, she said.

That risk had increased further after his long-time lawyers quit the case last Monday, leaving him without representation at his extradition hearing next June.

The Crown also claimed Mr Dotcom had gone back on assurances he gave the court that he would not re-start Megaupload or any associated businesses.

Ms Gordon said a website that Mr Dotcom had been working on since his arrest, Baboom, was based on one of those businesses, Megabox.

However, Mr Dotcom's lawyer for the hearing, Ron Mansfield, said his client rejected the accusations.

Mr Mansfield said the contact between Mona Dotcom and Mr Dotcom's associates was on his behalf but it was done without his knowledge.

Under cross-examination yesterday, Mr Dotcom said he had no idea his wife was trying to sell the Rolls Royce and he put a stop to the attempted sale as soon as he found out.

Messages showed actually showed his wife and associates were taking special care not to breach the bail conditions, he said.

As well, there was no link between Baboom and the previous Megaupload businesses, as he had ordered his web developers to use a completely new source code for the Baboom website.

Mr Mansfield argued that even if there was evidence his client had breached bail, the court had no jurisdiction to revoke it.

If the Crown believed Mr Dotcom had breached bail, it should have arrested and charged him. Even that would not have been possible, though, as someone could be charged only with a breach of their current conditions.

"On every level, every legal level and every factual level, the applicant's application to revoke bail fails. In my submission it should not have been brought."