Kim Dotcom will be back in court this morning to find out whether he will be made to return to prison. 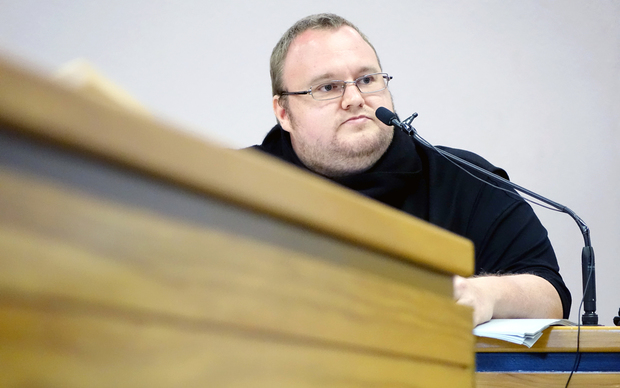 The Crown was attempting to revoke the internet entrepreneur's bail, claiming he breached his conditions in 2012.

The bail hearing began yesterday, but ran over time and will continue again this morning.

Court rules prevented Radio New Zealand reporting why the Crown believed bail was breached, or any other details of the hearing.

Mr Dotcom may not travel more than 80 kilometres from his Coatesville home and is not allowed to travel by helicopter or any form of sea transport.

The hearing is related to Mr Dotcom's long-running fight against extradition to the United States on copyright charges.