The Government has announced the terms of reference for its inquiry into the escape of the paedophile and murderer Phillip Smith.

The inquiry would focus on Smith's temporary release from prison and departure from the country, the use of different identities by criminals and information sharing between Government departments.

It will be established under the Inquiries Act 2013.

State Services Minister Paula Bennett said it was imperative the inquiry found answers the many questions about how Smith was able to abscond overseas while on temporary release from prison.

"The inquiry will be informed, but not bound, by other reviews into the matter, including an internal review by the Department of Corrections and a multi-agency review led by the Ministry of Justice."

She said it was important to hold a wider inquiry, separate from those being held in various departments.

"Those departments are looking at themselves and I'm always supportive of that, but I do think this needed and independent inquiry that could kind of go into each layer of it and see what changes need to be made."

Mrs Bennett said the inquiry would be chaired by the QC John Priestley, who served on the High Court from 2000 to 2013.

"John Priestley is an experienced and highly respected member of the New Zealand legal community, and brings significant knowledge of the justice and public service systems.

"Mr Priestley will be assisted by Simon Murdoch CNZM. Mr Murdoch has comprehensive public sector experience, having served as New Zealand's Secretary of Foreign Affairs and Trade and as Chief Executive of the Department of Prime Minister and Cabinet."

Mrs Bennett said the inquiry should take about six months and she expected the findings would be published in the second half of 2015. 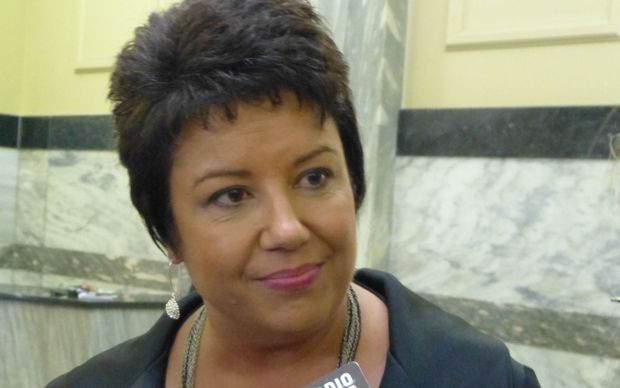