Cabinet will today consider a wide-ranging inquiry into how convicted murderer and paedophile Phillip John Smith was able to flee the country, according to Prime Minister John Key.

Smith left New Zealand on 6 November on a passport obtained under his birth name and headed to Brazil, where he is being held in a prison.

He left the country while on a 72-hour release from Spring Hill prison in Waikato and the Department of Corrections did not know he was missing until two days later. 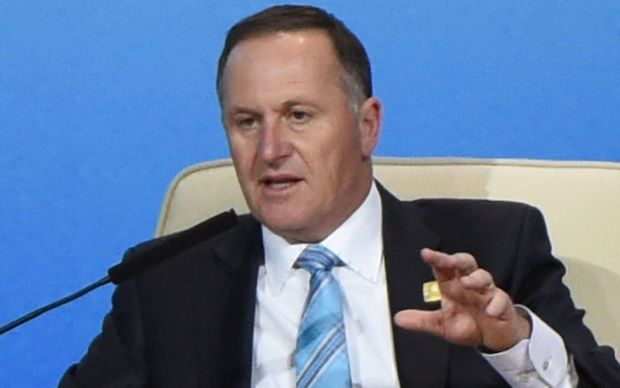 Mr Key told Radio New Zealand's Morning Report programme the government needed to look at failings within government departments and a wider inquiry may be necessary.

"There are individual inquiries being undertaken in those relevant ministries and there's a number of ministries involved. What Cabinet will do today though is think about and consider whether there needs to be a wider inquiry."

He said Department of Corrections chief executive Ray Smith had done a tremendous job over the last six years and there were always going to be some risks in the system.

"But clearly it's managing those risks that's important and giving New Zealanders confidence that we are atuned to the risks and if there are any deficiencies they are resolved.

"So it's quite possible to have full confidence in a chief executive but accept that there might be changes that are required."

Philip Smith's lawyer, Tony Ellis, was planning to contact him today to discuss the possibility he voluntarily return, rather than be deported or extradited.

When he fled prison Smith was serving a sentence for stabbing to death the father of a boy he had been convicted of sexually assaulting.

He was detained at the Cidade Maravilhosa Hostel in Rio de Janeiro a week after he left New Zealand.

Corrections was also to investigate a second case which has come to light, this time of a man who flew to Australia following his release from jail in breach of his release conditions.

An arrest warrant has been put out for Kris Willoughby who had been released at the end of a sentence for drug offences in September and left the country the following month.

Labour's corrections spokesperson Jacinda Ardern said there should be a red-flag system at passport offices to prevent travel documents being issued to prisoners released under conditions not to travel.