The lawyer for the convicted murderer, Phillip John Smith, says he understands his client has more money available to him than the $10,200 he declared when he fled New Zealand. 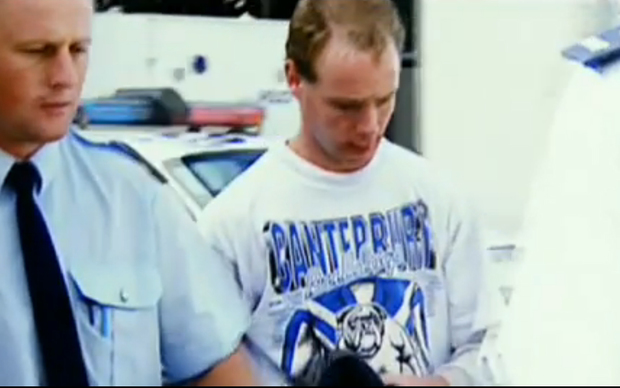 Phillip Smith in custody when he was in New Zealand, where he owes Inland Revenue $47,000 for a fraud conviction. Photo: TV Bandeirantes

A court in Rio de Janiero in Brazil has ruled Smith must be sent back to the country within 10 days, after leaving more than two weeks ago.

The judge said he suspected Smith planned to marry in Brazil to make it harder to force him back to New Zealand.

Smith's lawyer, Tony Ellis, said if his client had funds in other accounts as he understood him to, he would likely be taken to court to repay old debts when he arrived back in the country.

"If he has got any money that roughly equates to that, they will be first in the queue wanting it."

Mr Ellis said his client would be charged with escaping custody and breaching his release conditions when he got back.

But he said Smith would probably need legal aid to pay for a lawyer, and under the legal aid system Mr Ellis was only able to defend more serious charges carrying 10 years or more, compared to the five year maximum attached to the escape charges.

"If he just applies for legal aid he will be assigned somebody next on the list, on the rotation, because you can't choose your lawyer for charges of a less serious nature."

Mr Ellis said he was not sure what situation Smith was currently in, as the Brazilian authorities were denying him phone contact.

He said he had only been able to pass messages through the embassy.

The New Zealand police said arrangements for Smith to be deported from Brazil would be made once the full details of the Brazilian court ruling were understood.