The Privacy Commissioner says the number of New Zealand surveillance cameras' footage being live-streamed on an international website is shrinking, but warns the problem is only likely to increase. 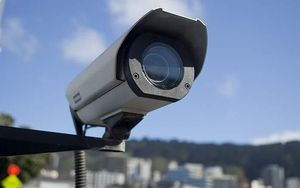 Streams from more than 100 cameras in New Zealand, and tens of thousands around the world, had been featured on the website Insecam.com.

But the number of streams from New Zealand had now dropped to 18.

"So it may be that this kind of website is doing a service by highlighting these security flaws and letting people know that they need to raise their game.

"I'm not going to hand out an award to to them, because I think broadcasting that kind of material online all the time is pretty irresponsible behaviour."

Mr Edwards said more education was needed for developers, retailers and consumers to make sure devices were set-up correctly.