People who find their surveillance camera footage being live-streamed on a website without their consent are being urged to contact their security provider. 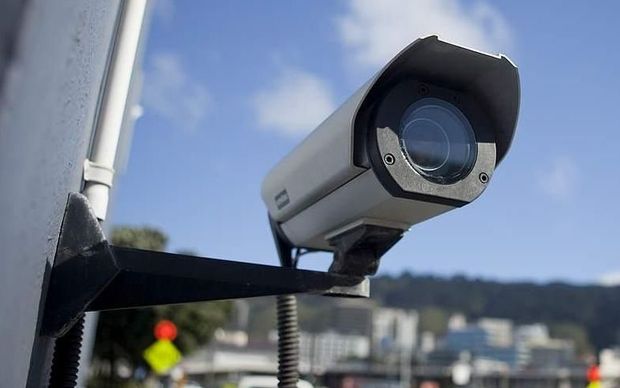 Streams from more than 100 cameras in New Zealand, and tens of thousands around the world, are being featured on the website Insecam.com.

The website says its aim is to show the importance of using a strong password for surveillance cameras.

Privacy Commissioner John Edwards said if people had hired an agency to operate such cameras and then found their footage was being streamed online, the commission would be able to investigate that agency.