Fonterra is defending the rising price of milk, saying it has remained stable for years. 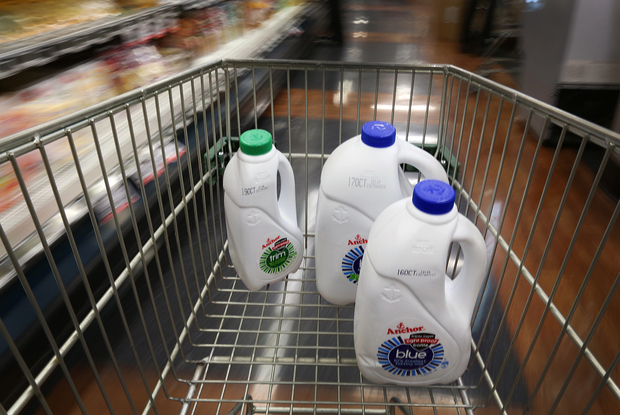 Some poverty lobbyists said the cost was getting beyond the reach for some families, after it jumped more than three percent last month, and had never been higher.

But he said the the cost had been very, very stable over the last three years, with not even an inflation increase - and in a global context the prices in New Zealand were affordable.

"Branded milk is available for for $3.99, roughly or a little bit over $4 but for two litres private label is $2.99 and that is, in the context of the global arena, a very affordable price."

A paediatrician at Starship children's hospital said that the high retail price of milk meant that some families could no longer afford it.

The cost went up more than 3 percent last month alone.

On the supermarket shelves, a two-litre bottle of standard fresh milk can cost from $3.50 to almost $5.

According to Statistics New Zealand, the price of fresh milk jumped by 3.2 percent in October alone due in part to less discounting in supermarkets.

"Imagine the amount of milk that a teenager needs to drink for example, as well as a young child.

"This all costs a lot of money, and families need enough money to cover the essential food and drink for their children as well as the other essential needs like housing and clothing."

Professor Asher was surprised at the 3.2 percent rise in a single month and said gradual price rises were inevitable, but wages and benefits must match them, or the poorest families would face further hardship.

"The cost of milk is just bewilderingly high in a country that produces so much, and the fact that children may not be getting the milk they need for their growth and development should be a real concern for the Government." 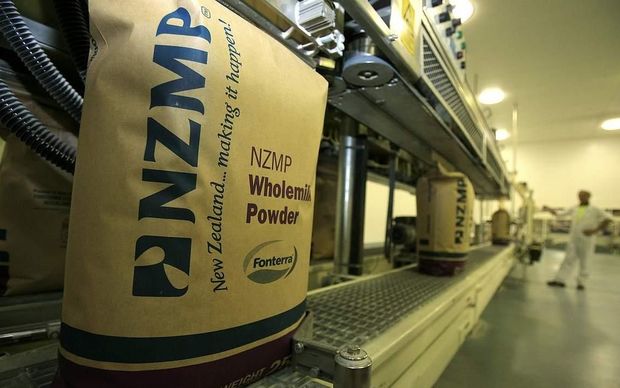 As the price rises, milk was now off the menu at a South Auckland foodbank which helps to feed 500 people a week.

Ian Foster runs the foodbank and said they simply did not have the funds to put fresh milk, or even powdered milk, in food parcels.

"You do the maths on what a two-litre costs, or a one litre costs and how far that goes for a family, it's just something we simply can't afford to buy.

Dairy analyst Susan Kilsby said international and domestic prices do not correspond because they are based on different contracts, and the New Zealand market is far more stable than its global counterpart.

"Domestic market prices are a lot more stable than what we see in the global market, and that really comes about because contracts are in place to buy milk at certain prices at the wholesale level.

So last year we saw prices in the global market increase tremendously and reach really really high levels but we certainly didn't see that in supermarkets in New Zealand."

Ms Kilsby said there was potential for domestic milk prices to fall, but it depended on individual contracts between suppliers and retailers.