Auckland's water company has cut hundreds of thousands of dollars from the salary of its chief executive. 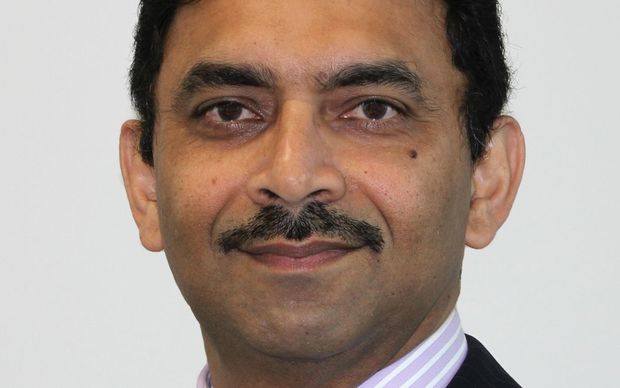 The council-owned company appointed acting-CEO Raveen Jaduram into the role, following the retirement on health grounds of long-serving Mark Ford in September.

Watercare's chair David Clarke said Mr Jaduram would be paid a basic salary of $510,000, rising to a possible $586,500, based on performance.

Mr Ford had been paid $860,000, the highest salary in the Auckland Council group.

It was the second salary reduction when a founding chief executive in the Auckland Council group had been replaced.

The highest-paid chief executive in the group is founding CEO of Auckland Transport Dr David Warburton, whose salary is between $600,000 and $700,000.